Your iPhone is ‘Possibly Carcinogenic’ According to WHO 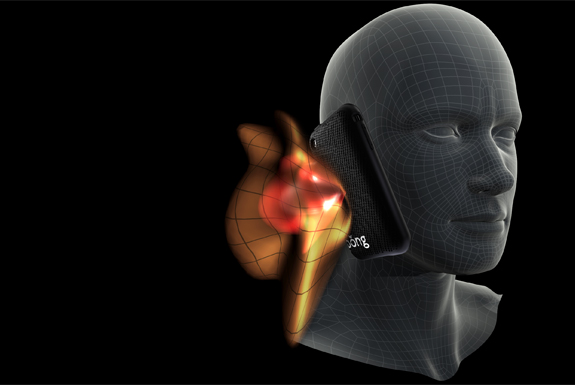 The latest report from the World Heath Organization claims cellphone use is ‘possibly carcinogenic’ and can cause brain tumours:

A working group of 31 scientists from 14 countries meeting at the WHOâ€™s International Agency for Research on Cancer (IARC) said a review of all the available scientific evidence suggested cellphone use should be classified as â€œpossibly carcinogenic.â€

The classification, which puts mobile phone use in the same broad IARC cancer risk category as lead, chloroform and coffee, could spur the United Nations health body to look again at its guidelines on mobile phones, the scientists said.

We’ve talked about the issue of radiation levels from the iPhoneÂ before, but have you paid attention? The Pong ‘radiation case’ even tried to address this issue. Prior to today’s announcement, the WHO did not link cancer to cellphone use.Â

With theÂ explosion of social networks, people are talking less on the phone. Nowadays it’s all about texting and WhatsApp’ing (currently free btw). Do you limit your cellphone use? All you have to do is wear a Bluetooth headset and that should eliminate all risks, ‘right’?