Google Rolls Out ‘Your News Update’ Service for Google Assistant

A new service being rolled out by Google called ‘Your News Update’ lets users listen to the news by simply saying, “Hey Google, play me the news,” on any Google Assistant-enabled smartphone or smart speaker. The feature will custom-build a series of top news stories based on your interests, location, user history, and preferences. 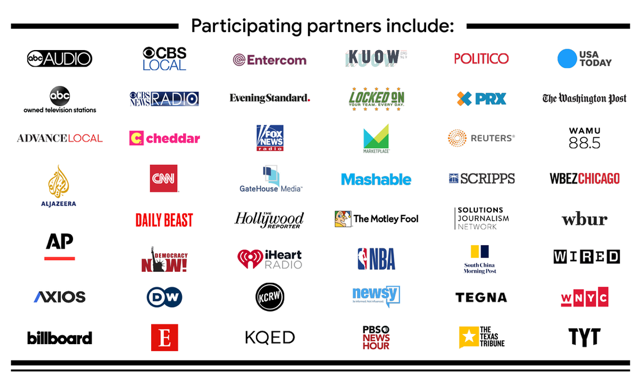 Google says the experience improves as you keep listening and extends into longer-form content “that dives deeper on your interests.” The Google Assistant also serves as your smart news host In between the stories, introducing which publishers and updates are next:

“At Google, we saw an opportunity to help move digital audio forward by focusing on audio news. By analyzing what’s being said within a given audio file, we can apply our understanding around what text articles are about, how news stories evolve, how topics link together and what might be most relevant to a particular user’s interests”.

Your News Update can be found in Assistant settings. Simply navigate to News under the You tab and switch your News playlist format. You can also add news to one of your Assistant Routines.

Your News Update is now available in English in the United States and will expand to Canada and internationally next year.

Brazil's Federal District Consumer Defense Institute (Procon-DF) earlier this month confiscated hundreds of iPhones from retail stores in the nation's capital of Brasília over the lack of a charger in the box — reports Tecnoblog (via Macworld). This marks the latest escalation in Apple's ongoing conflict against Brazil over the tech giant's removal of chargers from...
Nehal Malik
26 mins ago