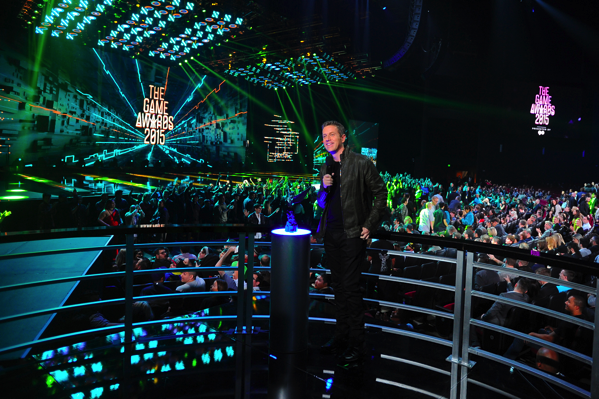 YouTube has just announced the launch of 4K live streaming for both 360-degree videos and standard videos, allowing creators to stream incredibly high-resolution video, and let viewers enjoy the best live picture possible when watching on 4K-supported devices. “The image quality is just mind-blowing on screens that support it, and in 360 degrees, the clarity can truly transport you”.

4K video isn’t just a little different from HD video; it’s a giant leap. It shows 8 MILLION pixels total, with an image that has four times more image definition than even 1080p video. What does this mean in real world terms? Live streams look better, show a more detailed, crisper picture, and aren’t as blurry when there’s fast action on screen.

Today’s an exciting day, and we can’t wait for everyone to experience the beauty of 4K live streams from their favorite creators.

YouTube supports 4K at up to 60 frames per second, allowing creators to make content that looks silky smooth, and more realistic than ever before. “Get ready for 360 concert and event streams that look sharper, cleaner, and brighter than ever before”.

If you want to experience live 4K streaming, make sure to check out the Game Awards today at 9 p.m. EST / 6 p.m. PST on YouTube. The entire show will be live streamed in 4K resolution.