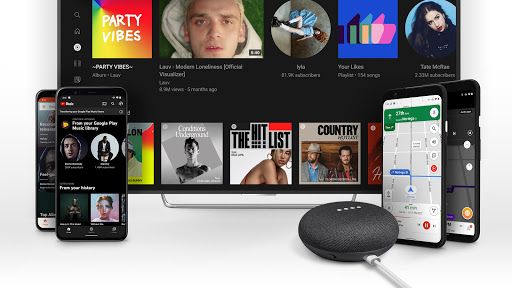 Google says it is also making changes to the Google Play store and Music Manager. Starting in late August, users will no longer be able to purchase and pre-order music or upload and download music from Google Play Music through Music Manager.

“For users who decide not to transfer their Google Play Music account to YouTube music, we will be sure to cancel your subscription at the end of your billing cycle so you aren’t paying for a subscription. This will happen in September in New Zealand and South Africa and in October for all other markets.”

Google will be notifying all Google Play Music users ahead of their subscriptions being canceled.