Google is getting ready to launch its new music subscription service under YouTube’s brand in march, combining both traditional music streaming and music videos. 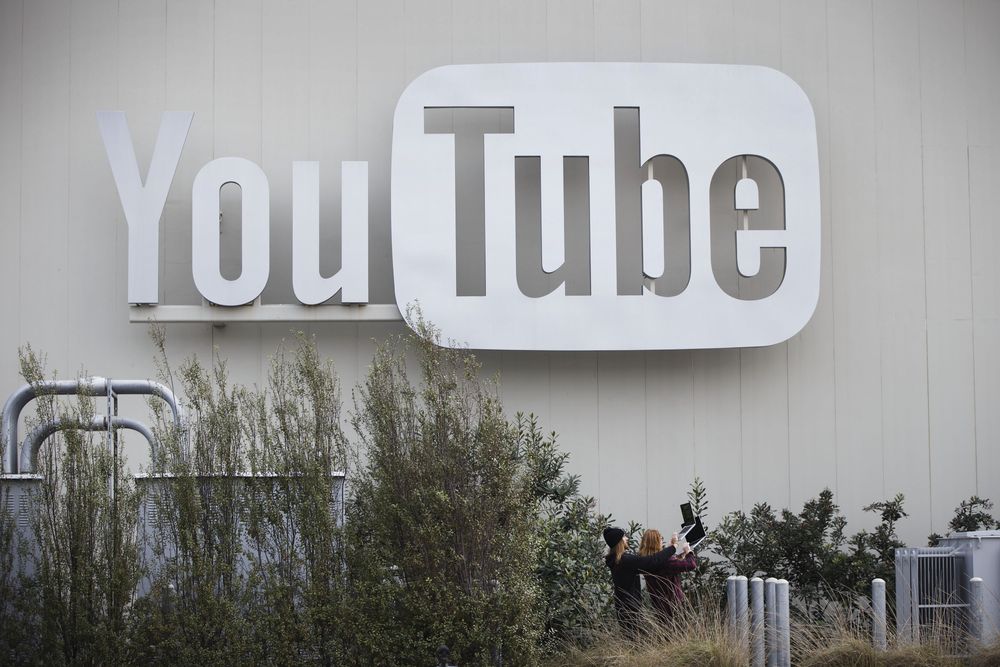 According to a new report from Bloomberg, the new service, referred to as “Remix,” would combine traditional on-demand streaming in the vein of Spotify, and Apple Music music videos.

YouTube plans to introduce the paid music service in March, according to people familiar with the matter, a third attempt by parent company Alphabet to catch up with streaming rivals Spotify and Apple.

Record label Warner Music Group has already signed on while Sony Music Entertainment, Universal Music Group, and Merlin, a consortium of independent labels, are in talks with the video streaming website.

YouTube hasn’t had nearly the same success as Apple or Spotify in convincing people to sign up for its paid music services, though it’s not for lack of trying. Google introduced audio-only streaming service Google Play Music in 2011. YouTube Music Key came along in 2014, giving subscribers ad-free music videos. That morphed into YouTube Red in 2016, letting users watch any video without advertising.

At this point, it’s unclear what the new music service will mean for YouTube Red. The service was initially launched with a heavy focus on originals, but YouTube been shifting its marketing to put a bigger emphasis on ad-free YouTube viewing and music streaming in recent months.

YouTube’s new music streaming service is set to launch next March, if everything goes according to plan.

Amid the tools used by archaeologists for centuries i.e. trowels, buckets, brushes, and pickaxes, there’s a new piece of equipment, the iPad Pro, as highlighted by Apple in a new feature. “iPad is the perfect archaeology machine,” says Tulane University professor Dr. Allison Emmerson. who was part of the team that pioneered its use to...
Usman Qureshi
8 mins ago

Apple’s Stage Manager multitasking feature in iPadOS 16 is only for tablets with the company’s M1 chip, but that is now changing. According to Engadget, Apple told the publication Stage Manager is now expanding to older iPad Pro 3rd gen and 4th gen models when iPadOS 16 is released later this year. M1 iPad Pro […]
Gary Ng
52 mins ago