At a recent event held at New York City’s Radio City Music Hall, CEO of YouTube Susan Wojcicki announced a number of new exclusive content deals for the video site, as well as the renewal of three deals out of the seven ad-supported original shows YouTube announced last year, Variety is reporting. 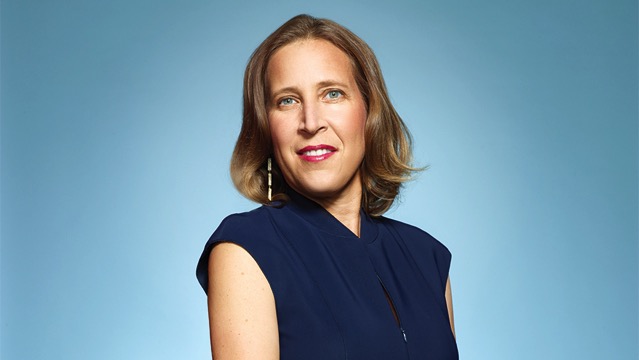 YouTube, which now has 1.8 billion logged-in users each month, has renewed Season 2 of Kevin Hart’s “What the Fit?” reality series, a new untitled show from Demi Lovato in which she’ll raise awareness for issues she’s passionate about, and a second season of The Slow Mo Guys’ “The Super Slow Show”.

The video site has also renewed its exclusive live-streaming deal with the Coachella music festival for 3 more years, while announcing that it will now make ad inventory on all official music videos on YouTube.

YouTube is working with actor Will Smith, who on Sept. 25 (Smith’s 50th birthday) will bungee-jump from a helicopter over the Grand Canyon for a charity fundraising event — a stunt dubbed “The Jump Off,” which will be live-streamed on YouTube.

YouTube has also reached a deal with the NBA to bring LeBron James’ “Best Shot” docu-series about high-school basketball players to the NBA’s YouTube channel. It has also ordered an original series with “Quantico” star Priyanka Chopra, called “If I Could Tell You Just One Thing,” in which she interviews people around the world on the best advice they have to offer.

Over 4,200 people attended YouTube’s event at Radio City, which included performances by music stars Ariana Grande and Camila Cabello, and a short set by OK Go, which is known for its viral videos.