YouTube Starts Testing its Own ‘Explore’ Tab in iPhone App 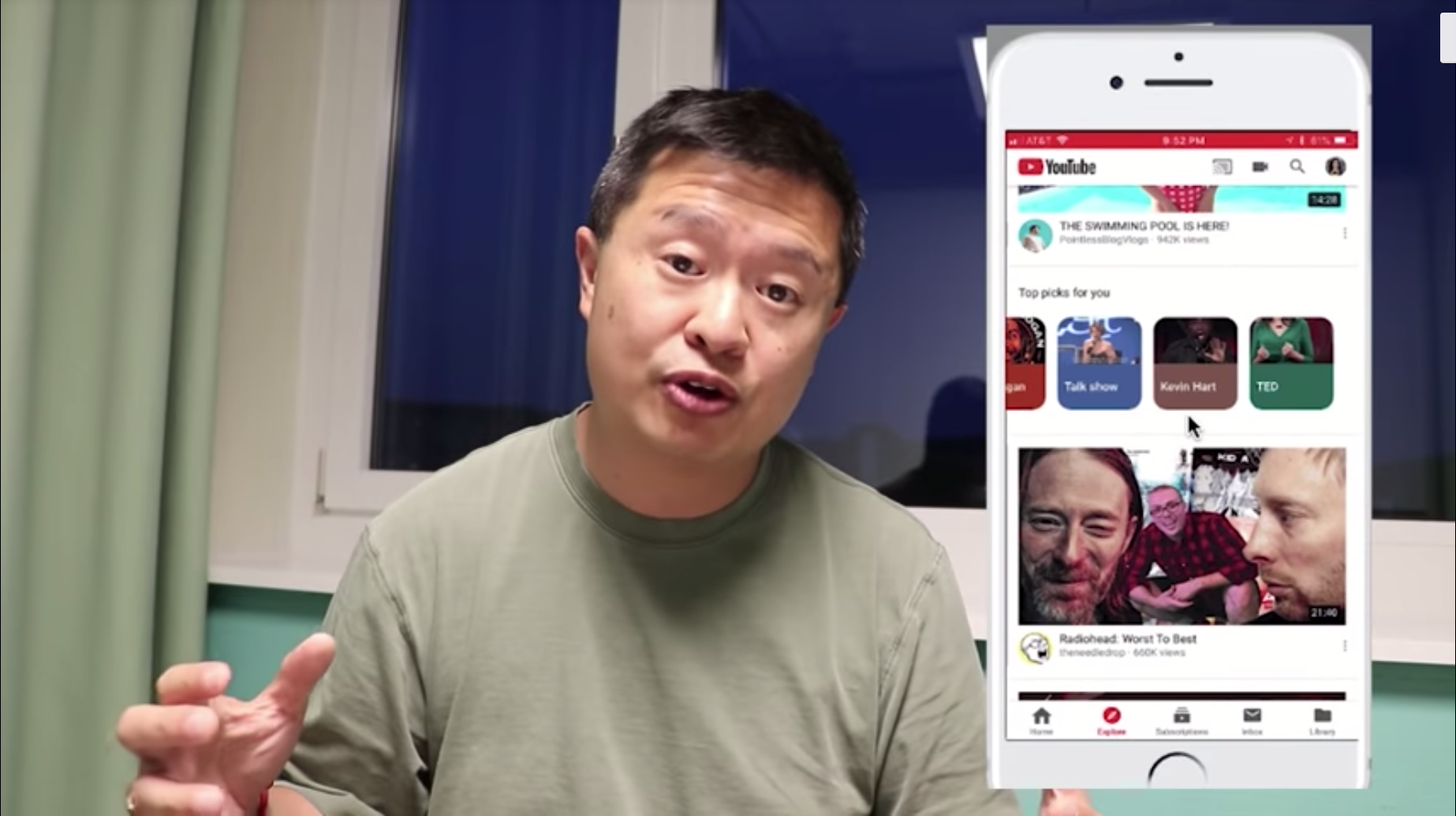 On Friday, YouTube CEO Susan Wojcicki said that the company would do a better job with communicating about experiments and tests to the platform.

Today, YouTube announced that it has started testing an Explore tab aimed at offering viewers a more diverse set of video recommendations. The announcement was made through the Creator Insider channel, which is an “unofficial” resource operated by YouTube employees.

The new Explore feature is currently in testing with about 1 percent of iPhone YouTube app users. In the slight chance that you are apart of the test group, you’ll notice that the bottom navigation bar is different, with an Explore tab now appearing beside the Home tab.

Currently, personalized video recommendations are heavily influenced by easy viewing activity, however, this can lead to a very homogenous selection of content. The Explore tab will take more factors into account when recommending content, with the company hoping that users will get a wider diversity of recommendations.