Robery Kyncl, YouTube’s chief business officer, has announced that the company is going to bring support for HDR or high dynamic range video. HDR video, similar to the HDR mode on smartphone cameras which combine multiple exposures into a single frame, brings out better colour and detail making it much more vivid than regular video (via Mashable). 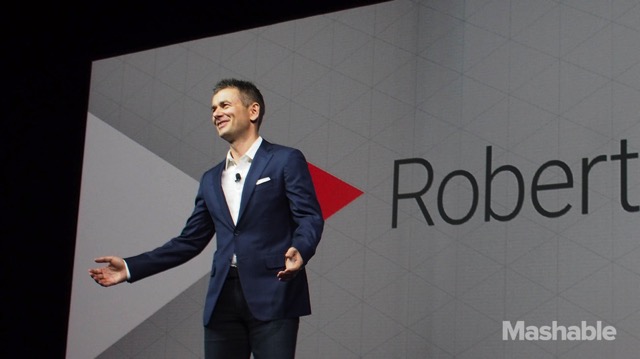 To view HDR video however, you need a display that supports HDR to see the full benefits of it. Fortunately, majority of TV manufacturers have announced support for the technology in their new models. Newer video playback devices like Ultra HD Blu-ray players also support HDR video.

YouTube made the announcement during a keynote that focused mainly on virtual reality and 360-degree video. Kyncl highlighted the company’s efforts in this area, including the VRSE project promoted by the New York Times, which delivered over a million Google Cardboard VR viewers to its subscribers.

A new 7-Eleven Canada convenience store has opened at Toronto Pearson International Airport, open 24/7 and located at Terminal 1 International Arrivals. According to the convenience store chain, this location is ready to serve customers that have just stepped off flights. “As a leading retailer, our goal at 7-Eleven Canada is to meet our customers […]
Gary Ng
9 mins ago

Apple will see a deficit of 15-20 million iPhone 14 Pro and iPhone 14 Pro units during the fourth quarter due to recent worker unrest and protests at supplier Foxconn's largest iPhone factory in China, according to information from TF International Securities analyst Ming-Chi Kuo (@mingchikuo). https://twitter.com/mingchikuo/status/1597624640712896512 Foxconn’s plant in Zhengzhou, which is often referred...
Nehal Malik
18 mins ago