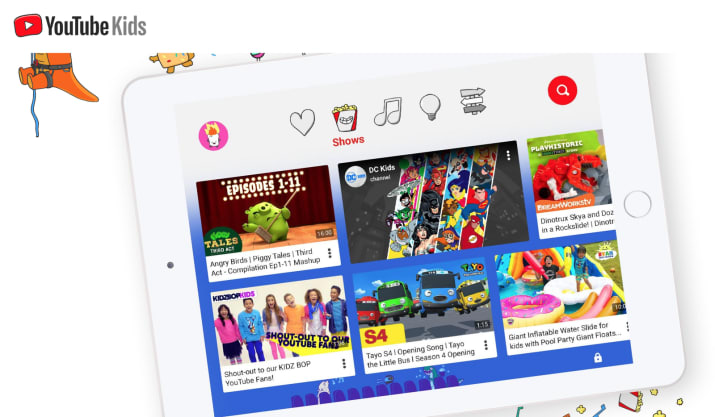 YouTube Kids was introduced a while back in an attempt to solve this problem, but the algorithms in the app that curate the content have not been as successful as the company wished. According to a new article from BuzzFeed, YouTube is rethinking that approach.

Instead of relying solely on computers, a new version of the YouTube Kids app may contain content which is handpicked directly by a team of curators. In short, that means videos will now have to be approved by a human instead of an algorithm.

It’s still unclear as to whether this will land as a new app or simply an upgrade to the company’s existing application. However, this seems like a huge win for all parents.