With 4K video available on YouTube for quite some time now, Google has today also enabled High Dynamic Range (HDR) video support, meaning viewers with HDR TVs and monitors can now enjoy video content with increased clarity, color range and contrast. As explained by Engadget, HDR offers a wider range of contrast and brightness than standard HD or UHD, allowing the resulting images to show more detail in darker parts of the screen and highlight a wider range of colors. 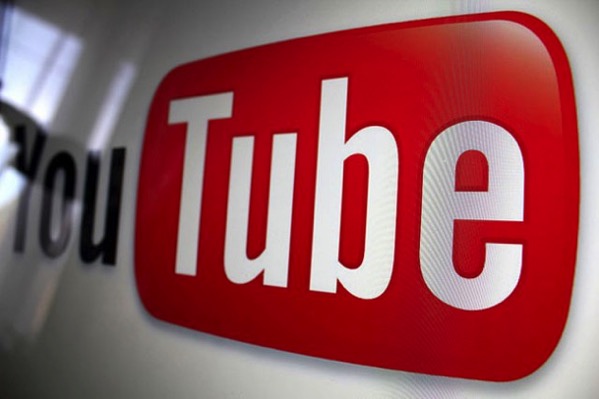 HDR allows viewers to pick out details that you may not have noticed before. The technology supports a wider range than the conventional gamma curve, mimicking what the human eye sees in the real world thanks to clearer and more vibrant colors. Since it’s not possible to show HDR quality on a standard dynamic range (SDR) display, YouTube has produced a simulated comparison in the following image (via VentureBeat).

Devices that do not yet support HDR will still play YouTube videos as before in SDR. Google has also partnered with creators like MysteryGuitarMan, Jacob + Katie Schwarz, and Abandon Visuals to offer new HDR content in time for the launch today.

For those who have an HDR device, such as an HDR TV with the new Chromecast Ultra, check out Google’s playlist of all the new HDR clips.