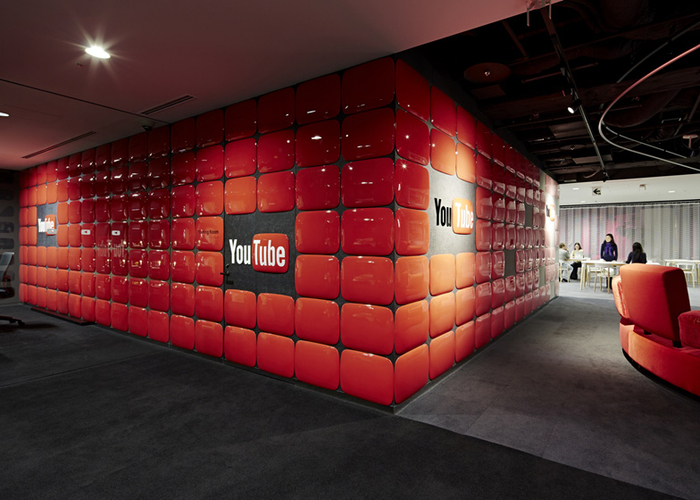 Today, Google has announced that it will stop all non-skippable 30-second ads that appear before YouTube videos in 2018.

In a statement first given to Campaign, a Google spokesperson said the company will focus on commercial formats that are more engaging for advertisers and viewers. Google said:

“We’re committed to providing a better ads experience for users online. As part of that, we’ve decided to stop supporting 30-second unskippable ads as of 2018 and focus instead on formats that work well for both users and advertisers.”

While this is good news, it doesn’t mean all unskippable ads are eventually going away. Formats that include 15- and 20-second ads will stick around. You will likely see more of the short-form six-second ads, rather than ones that you can skip past after five seconds.