With Apple widely rumoured to drop support for the 3.5mm headphone jack in this year’s ‘iPhone 7’ and ‘iPhone 7 Plus’ flagship smartphones, Motorola has today unveiled two sleek new smartphones i.e. ‘Moto Z’ and ‘Z Force’, both of which do not have a headphone jack, MacRumors reports. The Lenovo based company’s new handsets feature ultra-thin design, measuring 5.19mm and 6.9mm in thickness (shown below). 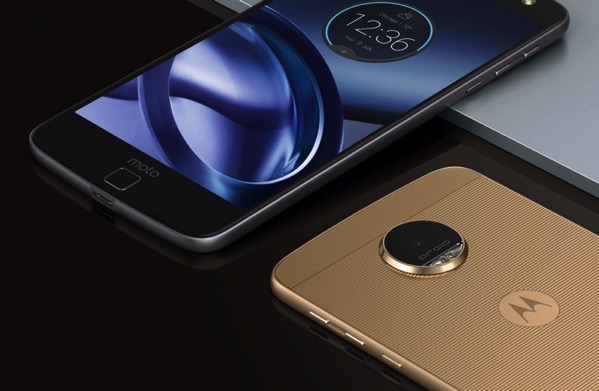 Both ‘Moto Z’ and ‘Z Force’ feature a single USB-C port which will require a USB-C to 3.5mm jack adapter to use with existing headphones with a 3.5mm headphone plug. While Apple is also planning to remove the headphone jack, it will most likely position the Lightning port rather than a USB-C connector as an all-in-one solution for both charging and listening to music with wired headphones. Mainstream manufacturers like Bose and Audeze have already released Lightning-connected headphones. 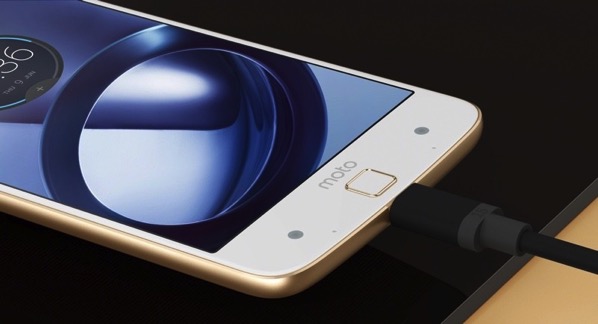 Motorola has now become the first major manufacturer to eliminate the headphone jack in its flagship devices, signaling the first significant industry shift away from the 3.5mm jack.