In an announcement today, ZAGG has confirmed they have purchased fellow Utah company iFrogz, the makers of smartphone cases and audio accessories:

â€œThis transaction represents an exciting next step in ZAGGâ€™s evolution, and gives us scale within the rapidly growing protective cases and audio products markets by allowing us to immediately broaden our product line and drive the growth of our retail footprint,â€ said Robert G. Pedersen II, co-founder, president and CEO of ZAGG. â€œiFrogz is highly complementary to ZAGG in terms of brand positioning, product lines and customer base. This acquisition is a natural extension of our strategy to build complementary brands and increase overall market share by growing product lines and expanding distribution.â€ 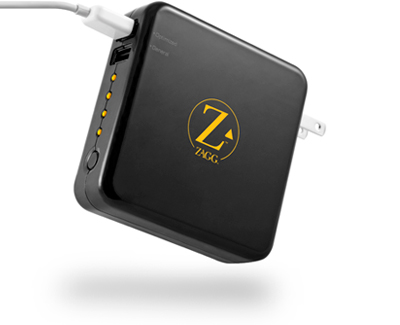 ZAGG is the maker of the invisibleSHIELD, ZAGGsparq, and more. Use our promo code ‘iphoneinca’ to save 20% off your order.

If you thought OpenAI's ChatGPT is impressive, wait till you see what Google has been working on — if the company lets you, that is. Among Google's many endeavours in artificial intelligence (AI) and machine learning is MusicLM, a model the company created to generate original music from rich text prompts (via TechCrunch). Google researchers...
Nehal Malik
24 mins ago