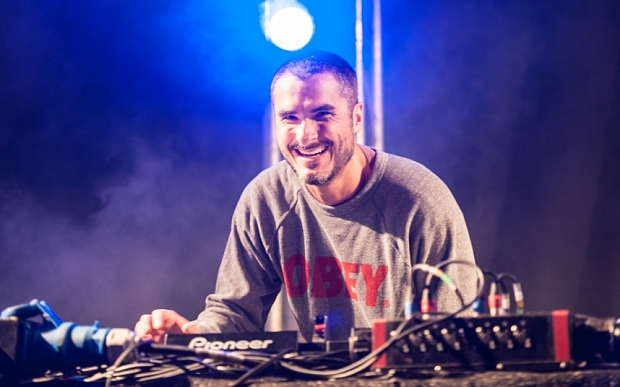 While speaking at the Radio Festival 2015 in London, Beats 1 and former BBC DJ Zane Lowe has said that he’s unsure whether Apple Music needs the Beats 1 digital radio station, while adding that he hopes “there’s a place for it”. According to The Telegraph, Lowe was in conversation with his former boss, Ben Cooper, controller of Radio 1 and Radio 1Xtra.

When asked by Cooper if Apple Music, the Californian tech company’s streaming service, needed its digital radio branch Beats 1, Lowe replied: “I’m not sure it does”.

“We’re working this out, time will tell,” he said. “We’ve been going three months, I don’t have the answers. I hope that there’s a place for it… This is in progress, and over time we’ll find out exactly why [it’s needed].”

Cooper also asked Lowe to explain why he left the BBC, to which he responded by saying, “the job wasn’t advertised, the job came along at a moment which was very unexpected because I was very happy,” adding he hadn’t previously imagined leaving either the BBC or Radio 1. “When I said yes [to the job], I felt like I said ‘no’, and then ‘yes’, and then ‘I’m not sure’.”

New Zealander Lowe was announced as one of Beats 1’s three in-residence DJs, alongside Julie Adenuga in London and Ebro Darden in New York, earlier this year.

Apple Music free trials start expiring tomorrow. Here’s how to cancel your subscription if you don’t want it to auto-renew.