More companies can now have conversations with Apple customers in real time via Apple Messages thanks to Zendesk’s support for Apple’s Business Chat. 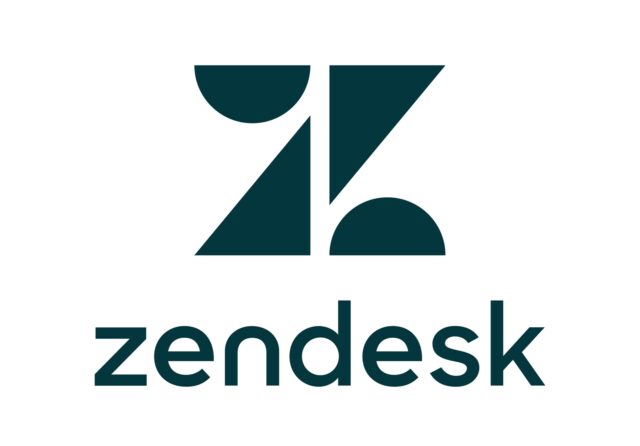 A new report from 9to5Mac explains that Customer service software provider Zendesk has been working with Apple during the Business Chat beta to test the new service with several of its clients, like Freshly and the Four Seasons hotel and resort chain. Now that the service is generally available, Zendesk clients will all be able to add Apple Business Chat to its Zendesk environment.

As Zendesk notes, many customers prefer interacting with businesses using messaging apps they are already familiar with, like Messages on iOS, rather than more traditional avenues like calls or email.

“Apple Business Chat is bringing the power of conversations on Messages to businesses – especially when they need it most,” said Zendesk SVP and GM Platform Warren Levitan in a statement. “For Zendesk customers, this opens another channel for them to communicate with customers in the way that feels easiest and most convenient to them. We’re excited that more customers can now harness the power of modern messaging to build digitally transformative customer experiences on any Apple device.”

The feature offers native integration with other Apple services, including Apple Maps and Apple Pay, allowing the inclusion of useful information and the ability to pay for products and services directly in the Messages app while chatting with support personnel.