The CNN-owned personalized social reader Zite has updated its iOS app to version 2.3, adding seven new publishing partners and Google Reader-like features such as allowing users to directly interact with the source by liking it or visiting its website. Zite has also made some algorithm changes to its updated app, designed to surface more obscure content. 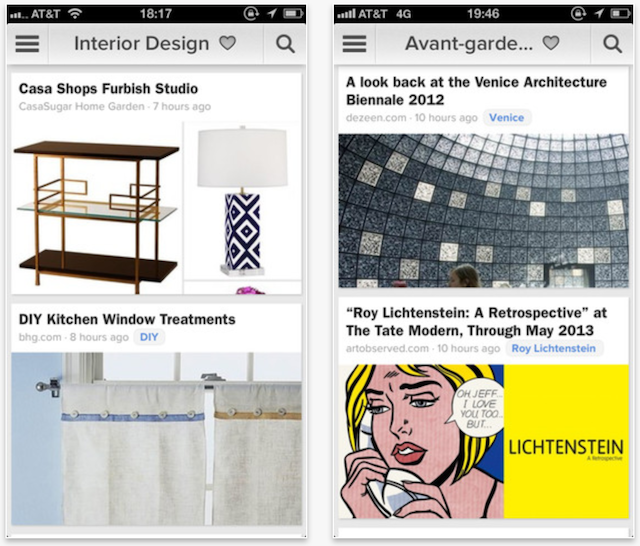 Accoridng to the official blog post, Zite will now gray out articles that have already been read and make publications’ titles appear in a ‘topic drawer’. “We wanted to give people enough of what Google Reader offered that they could plausibly transition,” Zite CTO Mike Klaas said. The updated Zite app, which was originally created to fix the flaws found in Google Reader, uses preferences and the articles users tend to read in order to get smarter and surface new content they may like.

It’s been a few months since our last iOS release, so we’ve got plenty to announce with the advent of Zite 2.3: