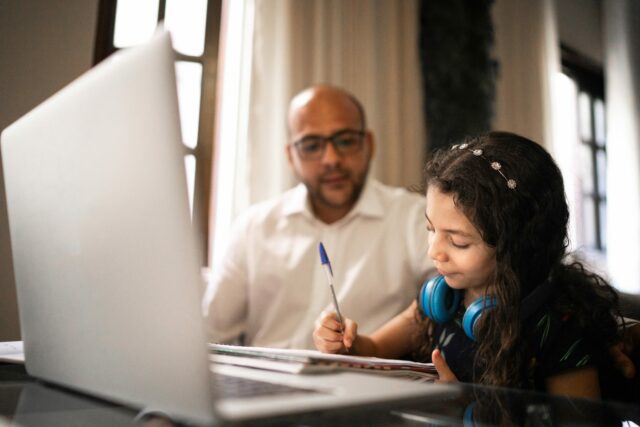 Zoom announced the new mode on Wednesday alongside a number of other education-oriented updates to its video-calling platform in time for the new school year that it says will help children and students of all ages focus better in online classes carried out over Zoom.

Focus mode acts as a filter for students in an online classroom. Teachers can see all of their students, but students can’t see their classmates. It’s a way, according to Zoom, of helping students focus more on instruction and less on their peers or on their own appearance. 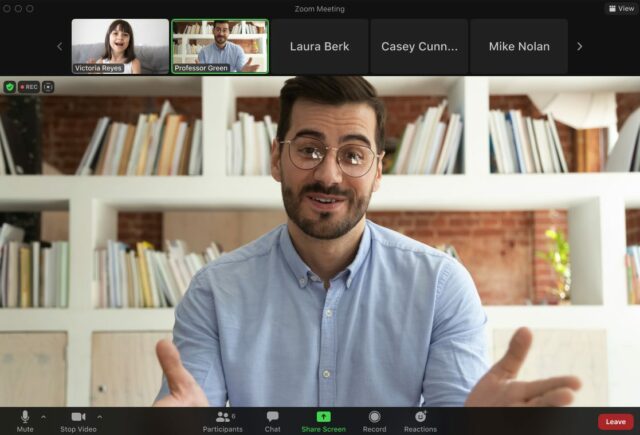 The app appears to be available on any Zoom desktop client, presumably including free versions. That could also make it useful for family gatherings, small business meetings and other situations where you might need to keep distractions to a minimum (or provide space for people less comfortable with showing their face on camera). If you want to make the setting mandatory for all users in your account, you can lock it.

The feature arrives as the new school year approaches with the threat of COVID-19 and particularly the Delta version potentially keeping students out of schools. On top of the Focus mode, Zoom also detailed some back-to-school tips to make distance learning work better, with suggestions like checking your internet connection, creating a learning space, and learning about lighting and other app features.