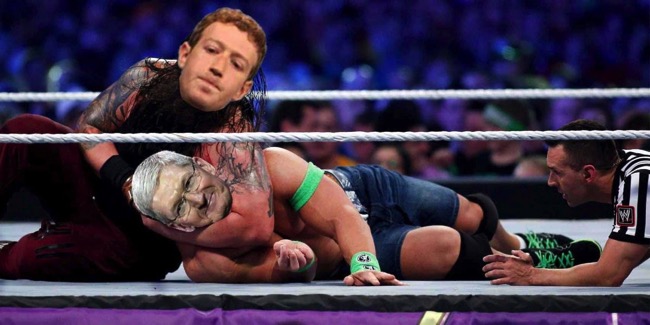 Back in September, Apple CEO Tim Cook went after advertising-supported businesses like Google and Facebook in an interview with Charlie Rose, saying they were not in alignment with customers because for them the customers served as the product. Now, Facebook CEO Mark Zuckerberg has slammed Cook and Apple in an interview with Time magazine, saying that they are not at all in alignment with their customers (via Business Insider).

“A frustration I have is that a lot of people increasingly seem to equate an advertising business model with somehow being out of alignment with your customers … I think it’s the most ridiculous concept. What, you think because you’re paying Apple that you’re somehow in alignment with them? If you were in alignment with them, then they’d make their products a lot cheaper!”

It is rare to see two of the biggest tech executives make such public attacks on each other’s companies. The truth is, Facebook’s entire business is built around collecting personal data, then selling advertisements tailored to that personal data. However, Apple does the exact opposite, selling hardware products and collecting very little data.

While Facebook is free for everyone to use, the price people pay is that it collects some user information. Zuckerberg and consumers, based on their actions, think that’s a fair deal. On the other hand, Apple sells its products at a premium on the idea that if you don’t want to turn over your personal information to a company, then you should use its products.

Do you guys think running a business on advertising, that is based on personal information, is a fair deal?