Zynga has today announced a new category of games in its catalog called ‘Zynga Sports 365’ which, as the name indicates, introduces mobile sports games, starting with a football-themed NFL game and a golf game starring iconic golfer Tiger Woods (via Polygon). Previously, Tiger Woods was the brand name for Electronic Arts’ PGA Tour golf games but was dropped by EA last year. 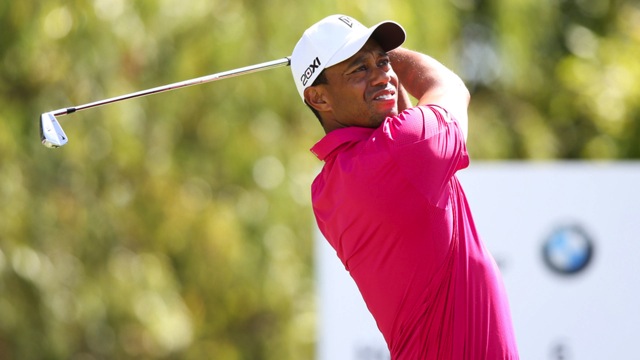 Zynga’s first Sports 365 game NFL Showdown went live this morning “in select markets” according to the company. The game is a management simulation allowing players to take on the roles of coach, general manager and owner. Zynga also said that its sports games will be developed by Zynga Orlando Studio which features many former EA employees.

With regards to Golf, we are incredibly excited to be partnering with golf icon Tiger Woods. Tiger is one of the most recognized and accomplished athletes in the world and has influenced the sport of golf since he joined the PGA in 1996. He is the first golfer in history to hold all four professional major championships at the same time including four Masters Tournaments.

“By combining our expertise with the NFL, NFL Players Inc. and Tiger Woods, we can create next-generation mobile football and golf games for consumers around the world,” said Zynga COO Clive Downie.

The company also announced a deal with Warner Bros. for rights to Looney Tunes characters in an endless runner game