Air Video has been a favourite of ours since RoryPiper reviewed it back in late 2009. The beauty lies that you can stream .AVI videos from your computer to your iPhone, via live conversion over the air. It’s brilliant, and works even better on the iPad. Air Video was updated yesterday to include AirPlay support (requires iOS 4.3, possibly coming tomorrow). Now, Apple TV just got that much more powerful.

Previously, we documented how to jailbreak Apple TV and stream .AVIs from your computer via the installation of XBMC. Now that Air Video supports Air Play, for people on the fence about jailbreaking Apple TV you can just use Air Video instead.

How does Air Video work? Easy. First, you need to install the Air Video server on your Mac/PC. Then, you configure the folders you want to share, and then you can watch videos within those folders on either your iPhone or iPad. With AirPlay, you’ll be able to one-tap to share to your Apple TV2. 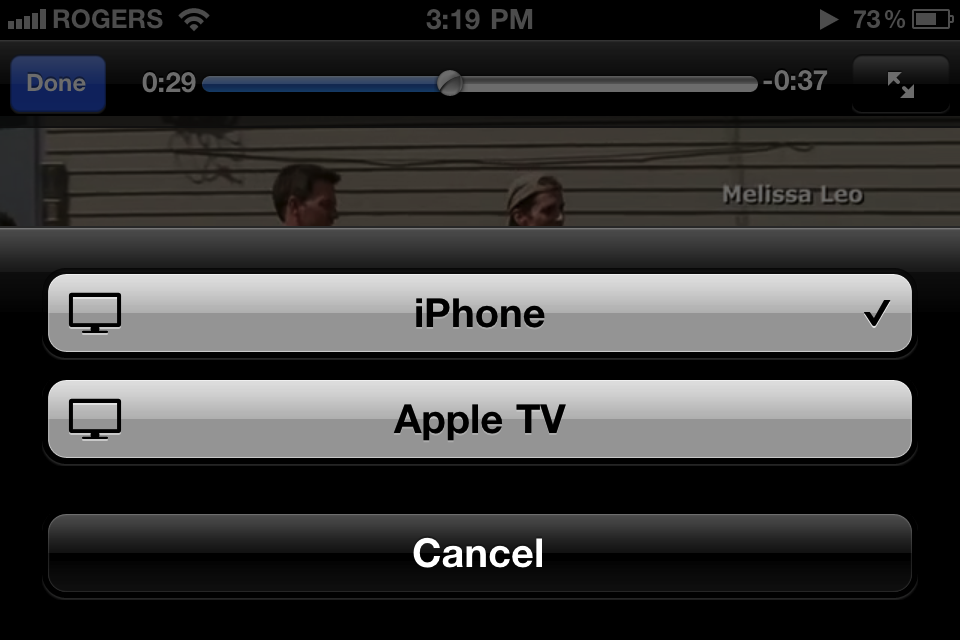 Do you use Air Video? How do you like it?