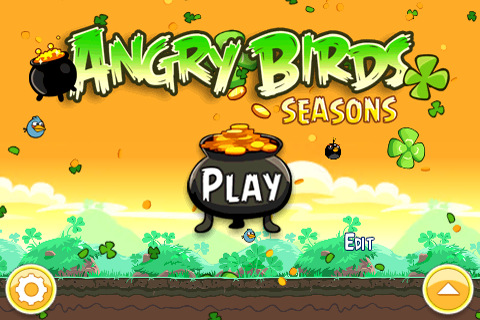 Have the Luck of the Irish and Go Green with this episode of Angry Birds Seasons: The St. Patrickâ€™s Day Edition! After the love fest of Valentines, Angry Birds Seasons is back with the greenest update to date. May Irish eyes shine upon you and as usual Angry Birds gives the most generous updates of any app!

Weâ€™d like to take this opportunity to wish everybody Happy St. Patrickâ€™s Day and may the Luck of the Irish be with you! We thank you sincerely from the bottoms of our fluffy hearts for putting Angry Birds in the iTunes App Store Hall of Fame! 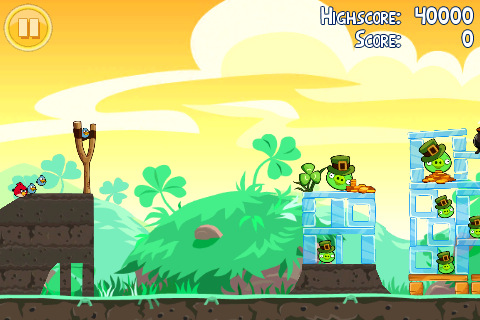