Rovio has once again continued to give back to customers with another update for Angry Birds Seasons. The last updates were for Valentine’s dayÂ and then St. Patrick’s Day. This time around, the popular app gets an Easter update. Bring it on!

EASTER EGGS FOR ANGRY BIRDS!
Spring is upon us and the time is ripe for some chocolate eggs and easter bunnies! So shed the winter gear and get in â€“ Easter Eggs have never been this delicious! If you think St. Patrickâ€™s Day was a blast, well, you ainâ€™t seen nothing yet! This episode will again prove that Angry Birds is the most generous update giver of them all! 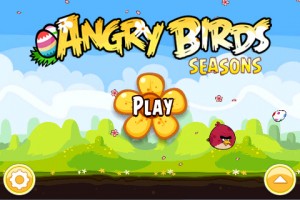 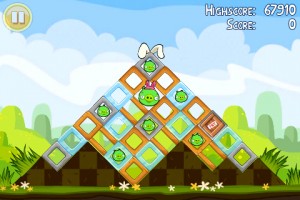 This new version brings all new levels and another fun theme to help you procrastinate even more than ever before. Go get the update, or click here to download.