Looking for a new game to play on your iPhone? How about giving Assassin’s Creed II Mulitplayer a try? The game was developed by Ubisoft, so you know it’s going to be good. It sells for $2.99 but for the next 48 hours you can download it absolutely FREE! It’s part of their promotion to launch the game.

There’s no better price than free, so stop procrastinating and get downloading! Here’s the description of Assassin’s Creed II Multiplayer:

Welcome to Assassinâ€™s Creed II: Multiplayer, an exclusive game for iPhone & iPod touch and the first game in the series that allows you to compete against your friends.

Features: LIVE MULTIPLAYER ACTION Assassinâ€™s Creed II: Multiplayer is a REAL-TIME ONLINE multiplayer game using a WI-FI connection letting you compete against up to 3 other player- controlled assassins.
KILL OR GET KILLED The ultimate goal of the game is to hunt down other players and assassinate them before they kill you.
BLEND IN THE CROWD Escape other players taking advantage of your environments & blending into the crowd of citizens.
MULTIPLE ENVIRONMENTS Play in 3 different environments from Assassinâ€™s Creed II inspired by Italian cities from the Renaissance.
LETHAL POWER-UPS Use up to 6 different power-ups to get an edge over your opponents.
BECOME THE MASTER ASSASSIN Increase your notoriety by defeating other players, and fight your way up to the top to become the Master Assassin. The notoriety system uses a dynamic ranking system to position you on the leaderboards.
ACHIEVEMENTS Collect up to 24 achievements and post your records on Facebook.
CHALLENGE YOUR FRIENDS Manage your list of friends and send them live invitations to join your game sessions and find out who amongst you is THE best assassin. 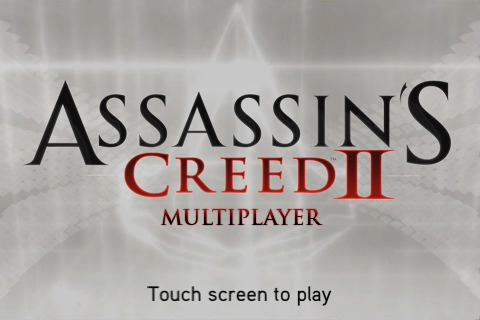 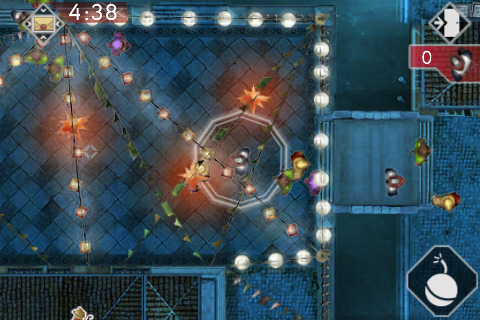