Have a lot to do? Need to quickly write down a note or reminder? Check out BugMe for iPhone to use your finger to make reminders!

BugMe is a great app that allows users to use their finger as a pen to quickly create sticky notes and set reminders for any task.

Reminders can have alarms attached to them and set to play a sound when the alert is due (Internet connection required). The alert further shows when the note is due or if the note is past due.

So far the app sounds a lot like the default iPhone Calendar app, but BugMe has a unique extra

Aside from making notes and reminders with various paper styles and pen colors, the app allows users to save the notes to the iPhone home screen! Not only does this look really cool but it enables quick one-tap access to notes that must not be forgotten (put the note on the dock!). As is common with the current home screen, the notes can be moved around anywhere just like apps can, so users can get creative with the notes, placement, and note pad colors. 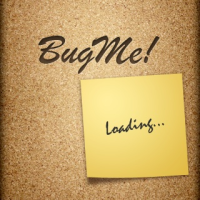 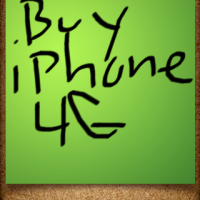 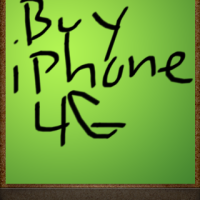 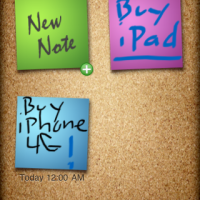 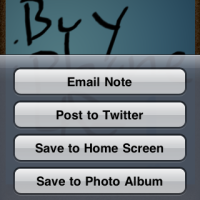 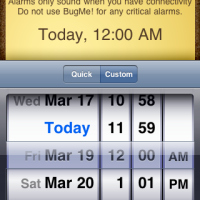 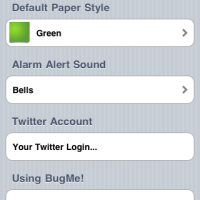 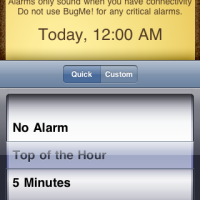 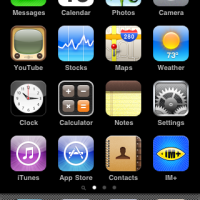 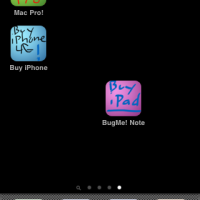 However the notes need not just be words, as users can use many colors to draw and doodle on a blank note pad. Users can further pull up existing photos from the iPhone Photo app or even take new photos with the app and draw/write on those photos. These would make great greeting photos/notes and the sky is the limit in regards to creativity.

When a series of notes are complete, users can organize the notes on a virtual note-board and also share the notes via email or Twitter.

Overall BugMe is a really great note and reminder app that allows a good level of customization with paper styles and pen colors. However BugMe’s advantage over other apps is definitely being able to save the notes to the home screen for quick and easy access.