Vancouver-based Canpages has updated their local search app with a new interface to make it easier to use, and new social sharing features via Facebook and twitter.

This voice-powered app will let you search for anything around you just by speaking into the app. But the augmented reality feature takes search to another level. You can view the direction and distance of destinations right on your iPhone’s screen. Not only that, traffic cams are also available in the app based on your location. 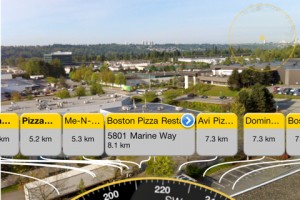 Key features of the Canpages app include: 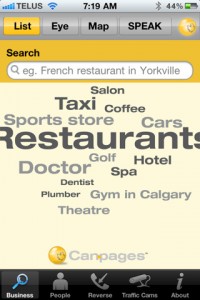 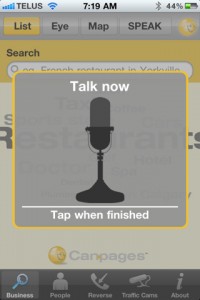 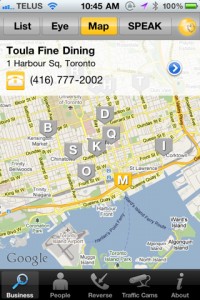 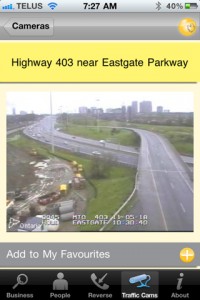 Let me know how the Canpages app works for you. Click here to download. Other Canpages apps include: My Nearest and Canada Eye.