CarrierCompare Examines the Performance of Nearby Cell Networks on your iPhone

A new app called CarrierCompare allows users to take advantage of crowd sourced info to compare the performance of nearby cell networks. For those of us in Canada, it will allow you to see a visual of whether Rogers, Telus, or Bell has the best signal in your area. SwayMarkets, the company behind the app hopes to assist consumers in getting access to the performance data of carrier networks:

“There is an imbalance of information out there,” said Amos Epstein, founder of SwayMarkets. “Each carrier knows its own network and hires people to drive around in trucks to measure its rivals’ service as well. But they haven’t gone as far to release data that’s tangible and useful to the consumer.”

There is a paid and free version of the app, with the latter being ad-supported. I did a quick test of CarrierCompare in my area and it revealed the following: 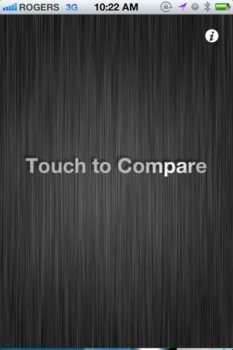 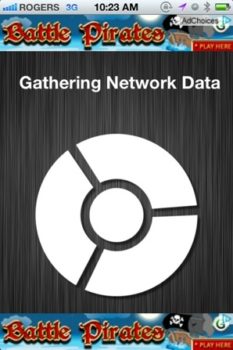 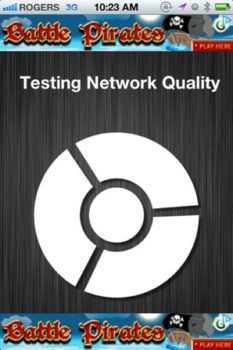 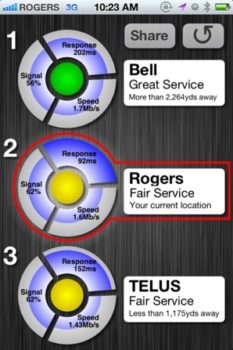 According to the CarrierCompare, Bell has ‘great service’ but those results were tested from data acquired and shared by another user much further away from my location.

CarrierCompare probably is best suited to see what signal strength shows around you, but I wouldn’t take it as a conclusive report. Maybe as the database builds we’ll see more accurate results. Of course, real life usage is by far the best indicator of carrier signal strength.