Doodle Cam: Why Doodle When Your Camera Can?

There’s been a resent surge of photo filtering apps released on the App Store recently and among them is Doodle Cam. The premise behind it isn’t new, but I believe that it is it’s direct simplicity that is.

Doodle Cam’s basic controls are as follows; tap the screen to change filters, tap the camera button to take picture. That’s really it. Now switching from front and back camera, video and still, and accessing your photo roll requires a few more taps, but for the average Doodle Cam user that’s everything you need to know to start using it. 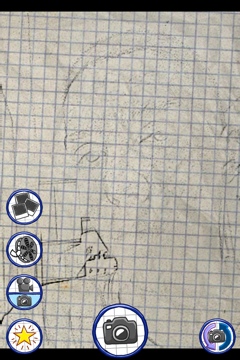 The reason that works is because there isn’t a huge number of filters. There’s a small number of surprisingly good ones which cuts down on time you’d normally be spending flipping through a bunch of low quality filters to reach the one you’re looking for.

There isn’t much to say about Doodle Cam that isn’t similar to other photo filtering applications other than it’s speed and simplicity, so if those aren’t going to encourage you to check out the app, go check it out because it’s free. 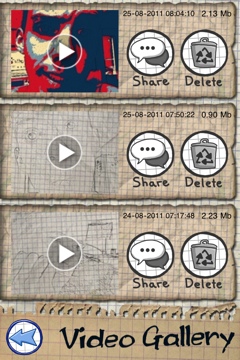 So, are you a big photo filtering app user?