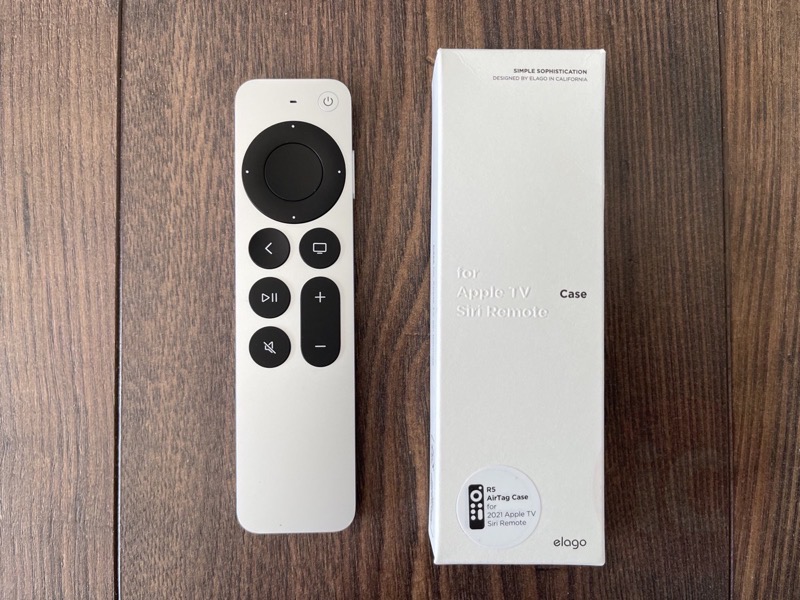 The Elago R5 AirTag case offers a slot to insert your Apple AirTag, allowing you to never lose your remote ever again thanks to the iPhone maker’s tracking technology. The silicone case also protects your new Siri Remote (but not from your kid’s greasy fingers).

Inside the packaging you’ll find the Elago R5 case and an included lanyard. The silicone case is soft to the touch and does attract lint and dust like other silicone cases. 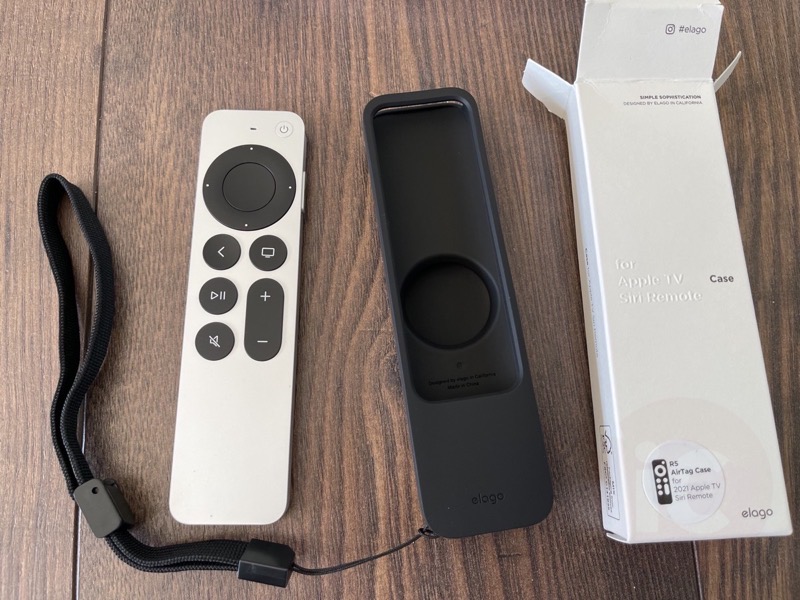 The back of the case is curved to compensate for the addition of the AirTag slot. It actually adds some more weight and feel to the Siri Remote, which we actually prefer: 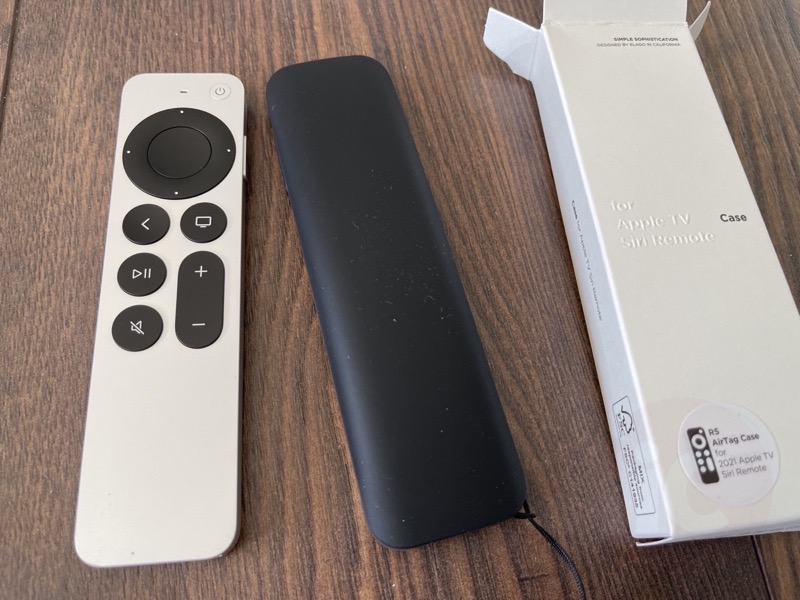 On the side, there’s also room for the Siri button: 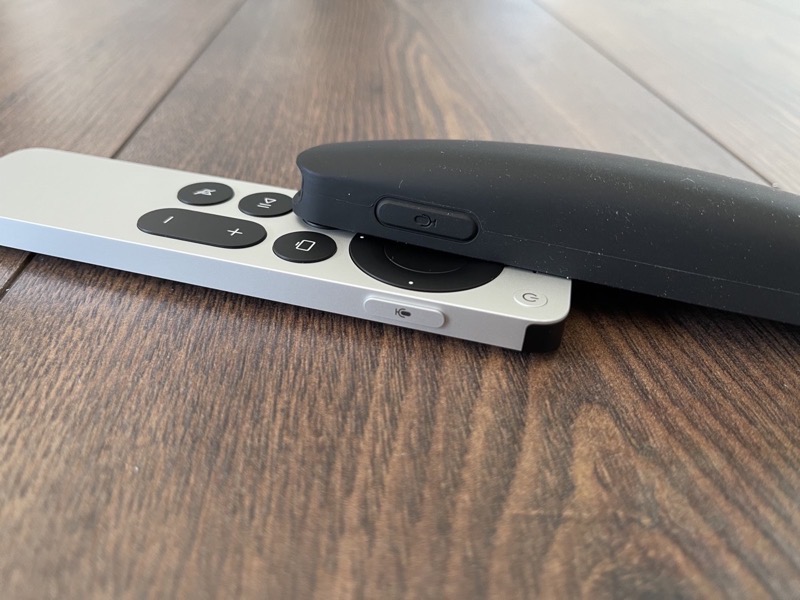 An Apple AirTag pops into the R5 case securely. The AirTag slot is recessed a millimetre or two, so it won’t make contact with your Siri Remote: 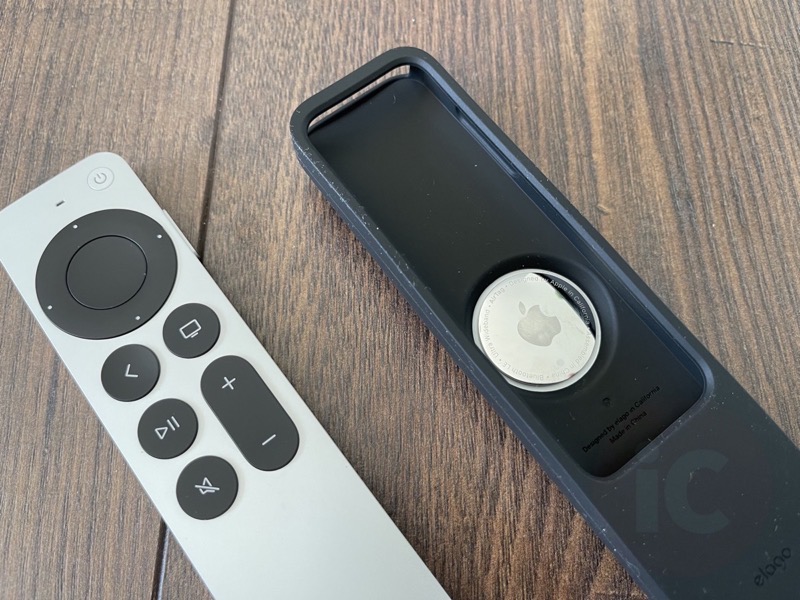 One your Siri Remote is inside the Elago case, you no longer have to worry about tossing it all over the place as it’s protected. The lanyard is handy too if you have butter fingers: 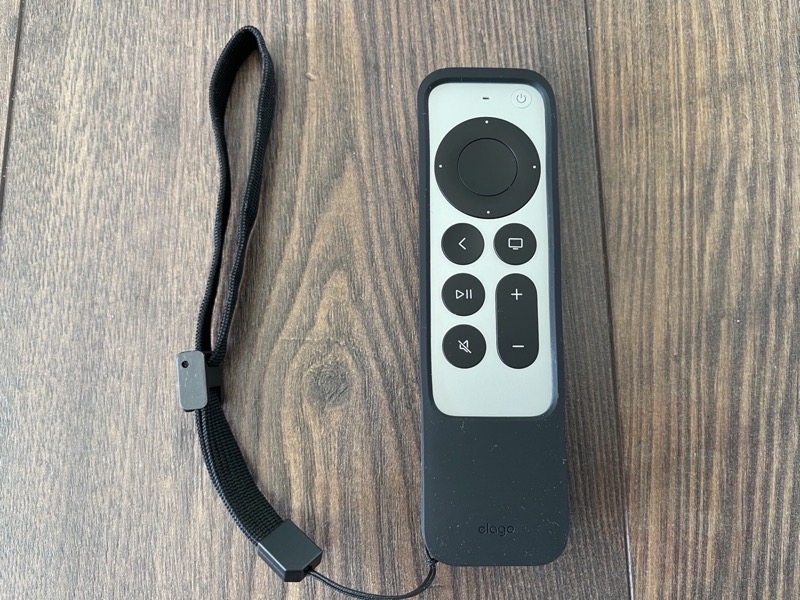 The front of the Elago R5 case makes room for the IR port on the Siri Remote. The top part of the silicone is quite thin so it can be a bit flimsy, but it does stay in place for the most part. The bottom of the case features a cut out to charge your remote as well. 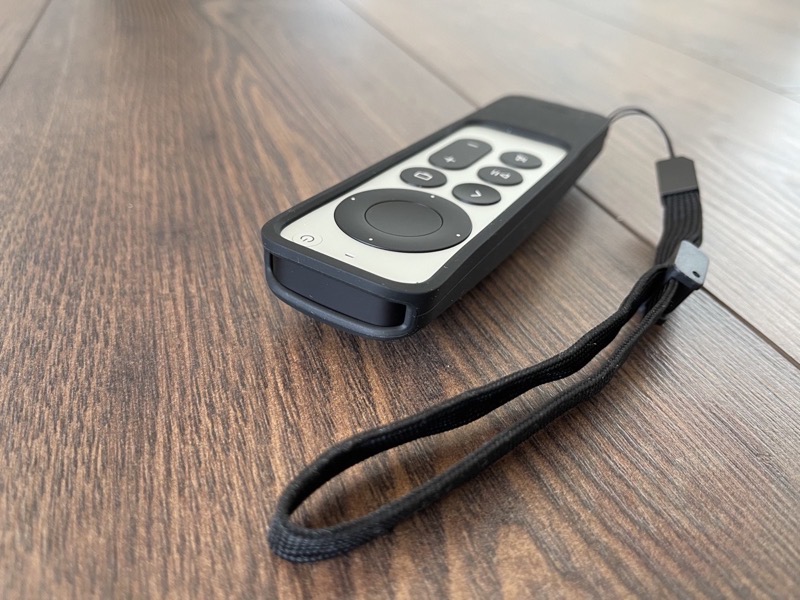 Overall, the Elago R5 AirTag case fits the 2021 Siri Remote very well and protects it as advertised, while being reasonably priced at $15 CAD.

The addition of the AirTag slot means you’ll never lose your remote ever again. We did find the case did lower the volume of the AirTag’s speaker when you play a sound, since the tracker is fully encased, but not by a lot.

If you drop your Apple TV remote a lot, or you tend to misplace it, this is the case you’ve been waiting for. 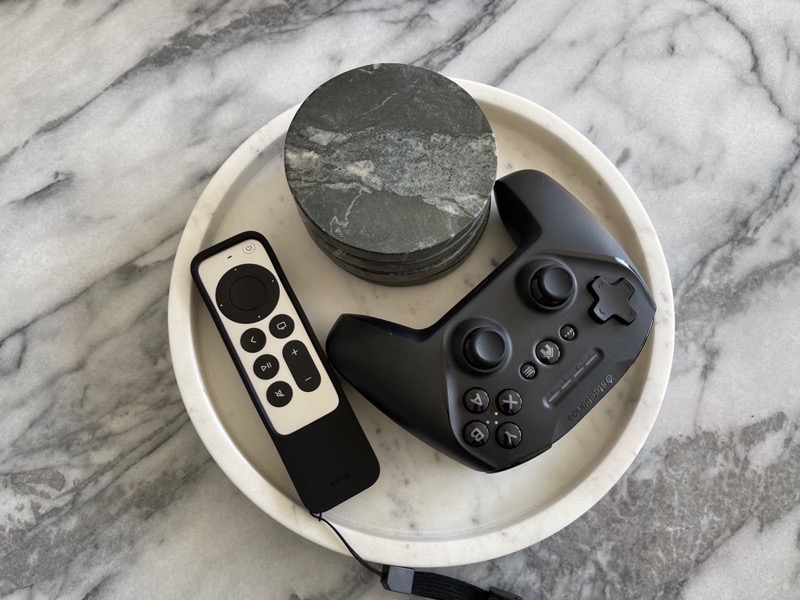