Just a quick note that Facebook has a released their 3.1 update and it’s now live in the App Store. What does this new version bring? Well now you can get Push Notifications (which many people have been waiting for) and the choice to sync your Facebook contacts with your address book (including pictures).

You can choose from what kind of Push Notifications you want to receive. Take a look at the screenshots below: 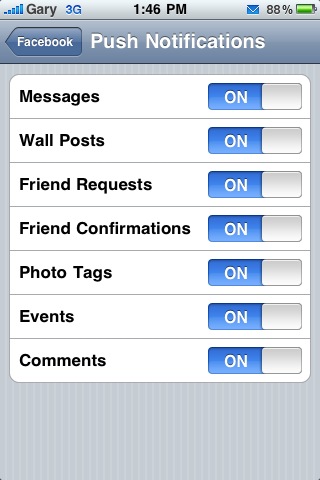 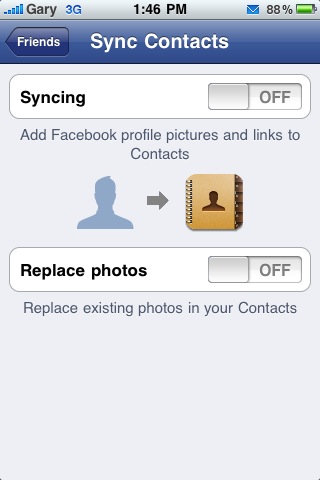 This update is available now in the App Store–go get it!