When the original Globe and Mail iPhone app was released, it was built by Spreed Inc and their speed reading technology. The Globe and Mail has started to release their own individual news apps, and thus this original version has become obselete.

Now, what’s interesting is how the original app has morphed into a new one, called Free Press News. I noticed the update in the App Store, and was confused–when had I downloaded such an app? Turns out it was the original Globe and Mail app. Weird. Can they do that?! It’s a sneaky way to rebrand, but then again how to you get people to delete and redownload your app?

Free Press News claims to be ‘Canada’s newest independent digital news source,’ and essentially has all the headlines you expect, but this time around you can benefit from the Spreed feature. The app has various categories for news and various social sharing options too.

Other than that, there’s nothing about this app that ‘pops’. I do miss the old Globe and Mail app though. I can try to recover it via Time Machine on my Mac. 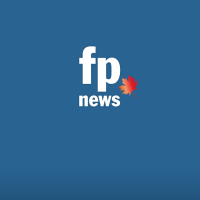 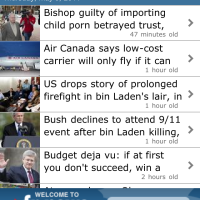 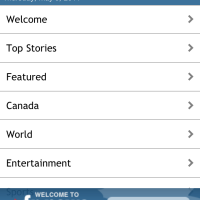 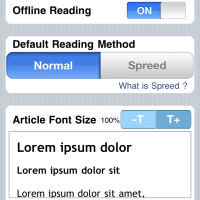