Role Playing Games can be a lot of fun, but they do have the tendency to take over your life and eat your soul (read: World of Warcraft). Today I have a free iPhone RPG called Tap Quest that is a basic, easy to play game that hopefully won’t eat your life away.

Tap Quest is a great adventure-RPG that works very well with iPhone touch gestures. The game takes you through different environments in search of treasures, keys and the ultimate prize, the Crystals of Power.

Your band of heroes consists of a Knight, an Elf (archer) and a Mage and as you progress through the game, you can add more of those units to your party. As you explore more areas and eliminate more enemies, you can level up your party members for better performance of the characters individual powers.

Each character has different strengths and weaknesses:

The controls for Tap Quest were well done. You can select individual characters by tapping on them or a group of them by dragging your finger across the screen to make a selection box around the group. Tap on enemies to attack them and tap on the sides of the world to move to different areas. 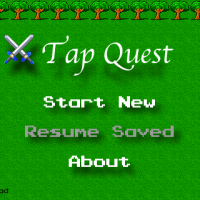 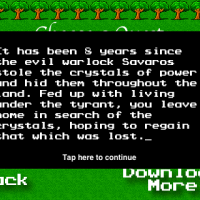 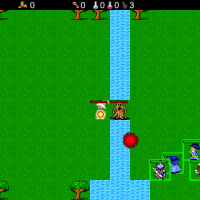 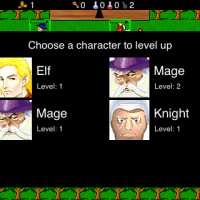 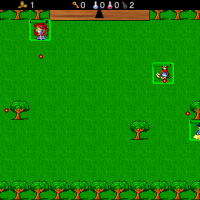 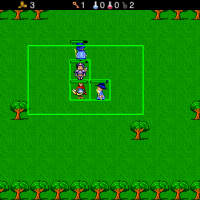 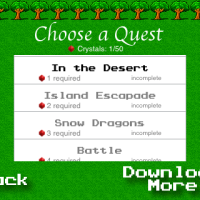 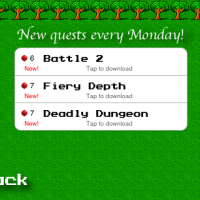 The world is full of enemies, stores, inns, portals and items. In the stores, you can purchase items with gold and in the inns, you can stay a night to regain yours and your groups health. Portals are very useful as they teleport you to various areas of the world where you can find additional keys, gold, potions, health and bombs. These items are also thrown around the world as you normally progress to different areas.

Tap Quest is a lot of fun for an iPhone based RPG. It is very easy to pick up and play, as the controls are easy to use. The visuals are really great with the retro old Zelda Nintendo look and the only downside is the game does not come with any sound. Personally, I did not find it a big deal, but the game is free so I am not going to complain.

Tap Quest is available in the iTunes App Store for free.