After a quiet launch of their mobile banking site last September, HSBC Canada has finally released a standalone iPhone app for their customers. Other countries have had their own HSBC apps for a while, but as you know sometimes Canada is on the ‘slow bus’. 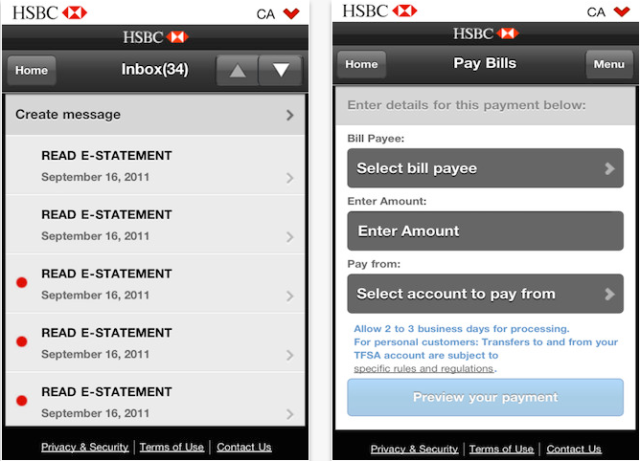 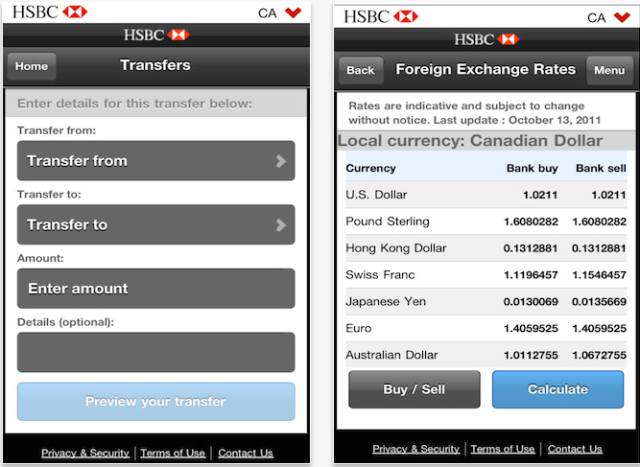 HSBC Canada finally joins the plethora of iPhone banking apps in Canada. Which bank are you still waiting for to release an iPhone app?