Is Street Fighter IV for iPhone Worth the Money?

The following is a guest post by iPhoneinCanada.ca reader, Sharmarke Abdi. You can send in your App reviews too–just send a note via our Contact Form!

A recent addition to the App Store was Street Fighter IV from Capcom for a jaw dropping $9.99 and the first thing you say to yourself is â€œwhat the?!â€œ. Let me tell you something unless you had been playing the older versions and are a die hard fan you wonâ€™t love this at first. On my first time playing Street Fighter, I had a butt whopping from the CPU, but I enjoyed every second of it.

Pros:
– Intense Game play, just like how it was at the arcade
– Controls havenâ€™t really changed
– Touch screen joystick is very reliable unlike many other games I had played
– Many different types of game modes
– MULTIPLAYER OMGGG â† Makes the game a whole lot more fun when pwning friends
– Your Specials are like a mini trailer

OpenFeint should included to allow leaderboards and a larger online game play. I would say if you are a fan of the Street Fighter saga then you should buy this app. It will remind you of the arcade days or if you have money to blow, splurge and buy this. If not, I would say keep your money and buy a cheaper game to keep you busy. 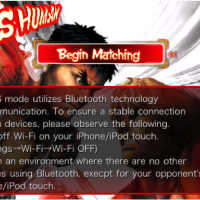 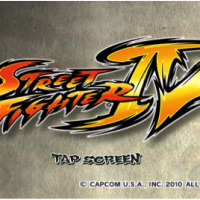 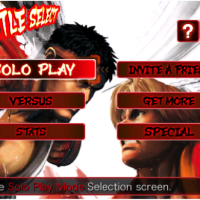