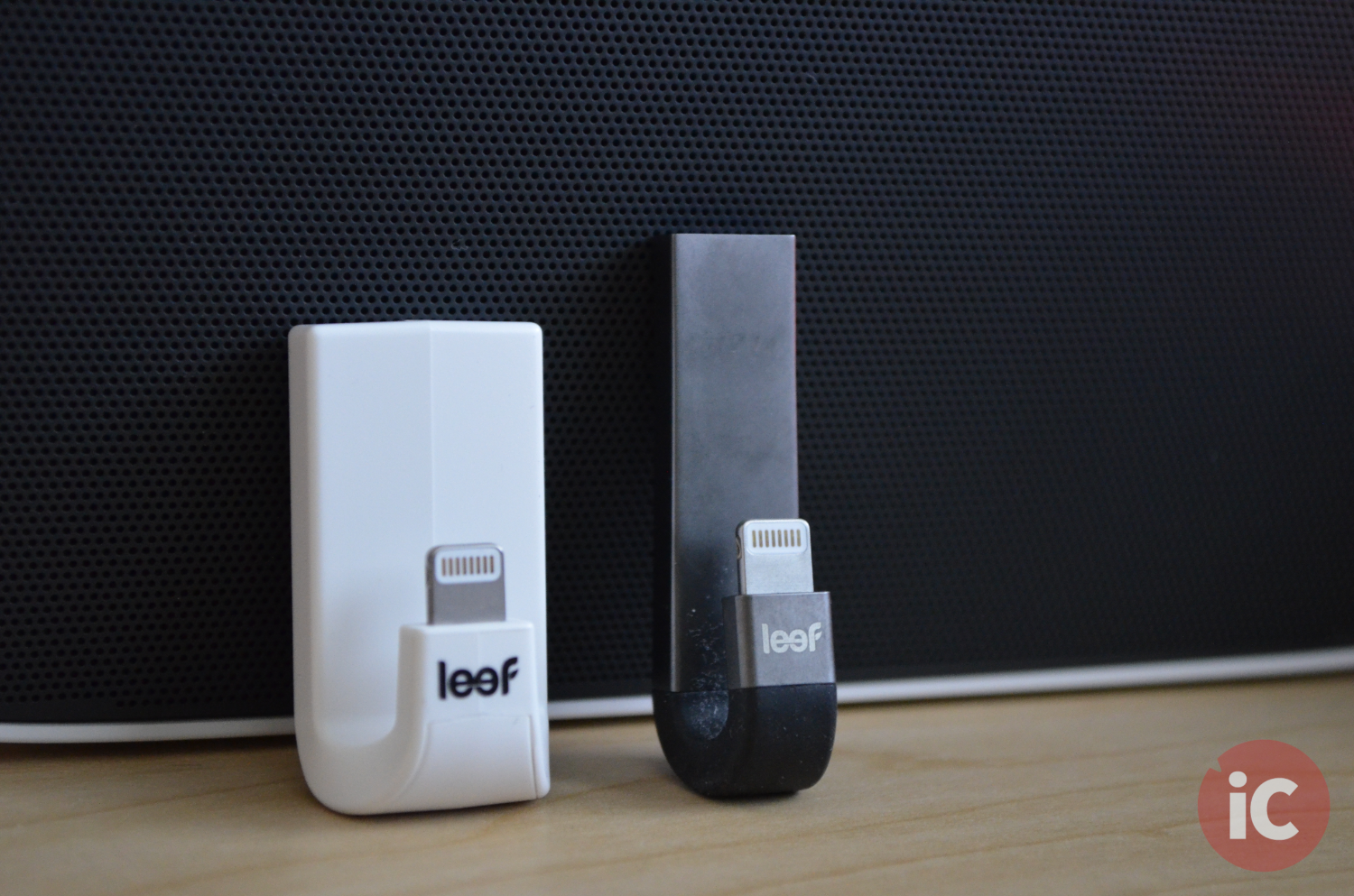 Leef iBridge 3 is designed to easily expand the storage capacity on your iPhone, iPad, and iPod. The device also allows you to carry your movies or music library along with you without taking up any internal storage space on your device.

The iBridge 3 has both a Lightning connector and USB 3.1 connector, allowing users to transfer photos, videos, music, and documents from a Lightning iOS device to the accessory’s own memory. The device comes in the following storage configurations: 16GB, 32GB, 64GB, 128GB, and 256GB. Files stored on the external storage device can also be transferred to a Mac or PC with the USB connector.

Similarly, the Leef iAccess allows users to expand the storage capacity of their iOS device using a microSD card. This is extremely useful for those who want to take videos from their GoPro cameras or drones and edit it on their device. Below is a hands-on with the Leef iBridge 3, after they sent us units for review.

Both of the devices come in very minimalistic packaging that simply showcases the product. The iBridge 3 comes with slightly more elaborate packaging than the iAccess, which is not surprising as it is the more premium product. 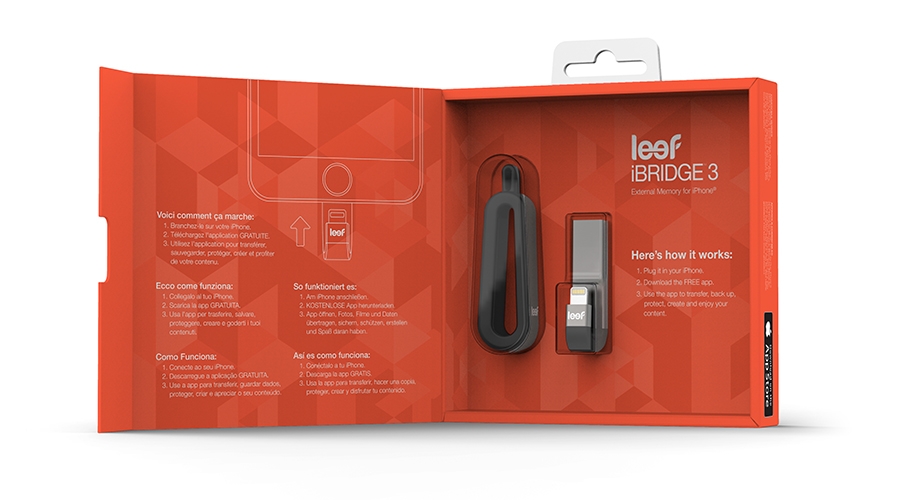 Setup of both devices is practically the same, however, they both use different apps to operate. The iBridge 3 uses an app called iBridge 3 that allows users to backup their photos and contacts, listen to music and watch videos, in addition to sync with cloud services like iCloud, Box, and Dropbox. The iAccess uses an app called MobileMemory from Leef that was used for the company’s first-generation iBridge device. 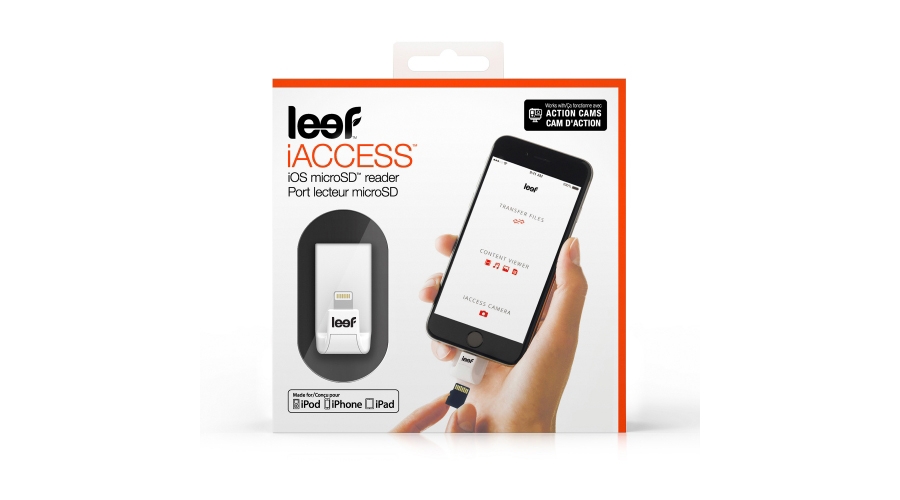 After installing the app, simply plug in the external storage device and you are ready to roll! Users can then customize the backup frequency in the settings.

The iBridge 3 sports a beautiful aluminum design that packs strength and durability. The external storage device is designed in such a way that allows you to connect it to your iOS device, even if it has a moderately thick case. The device also comes with a really cool carrying case that you can attach to your keychain. 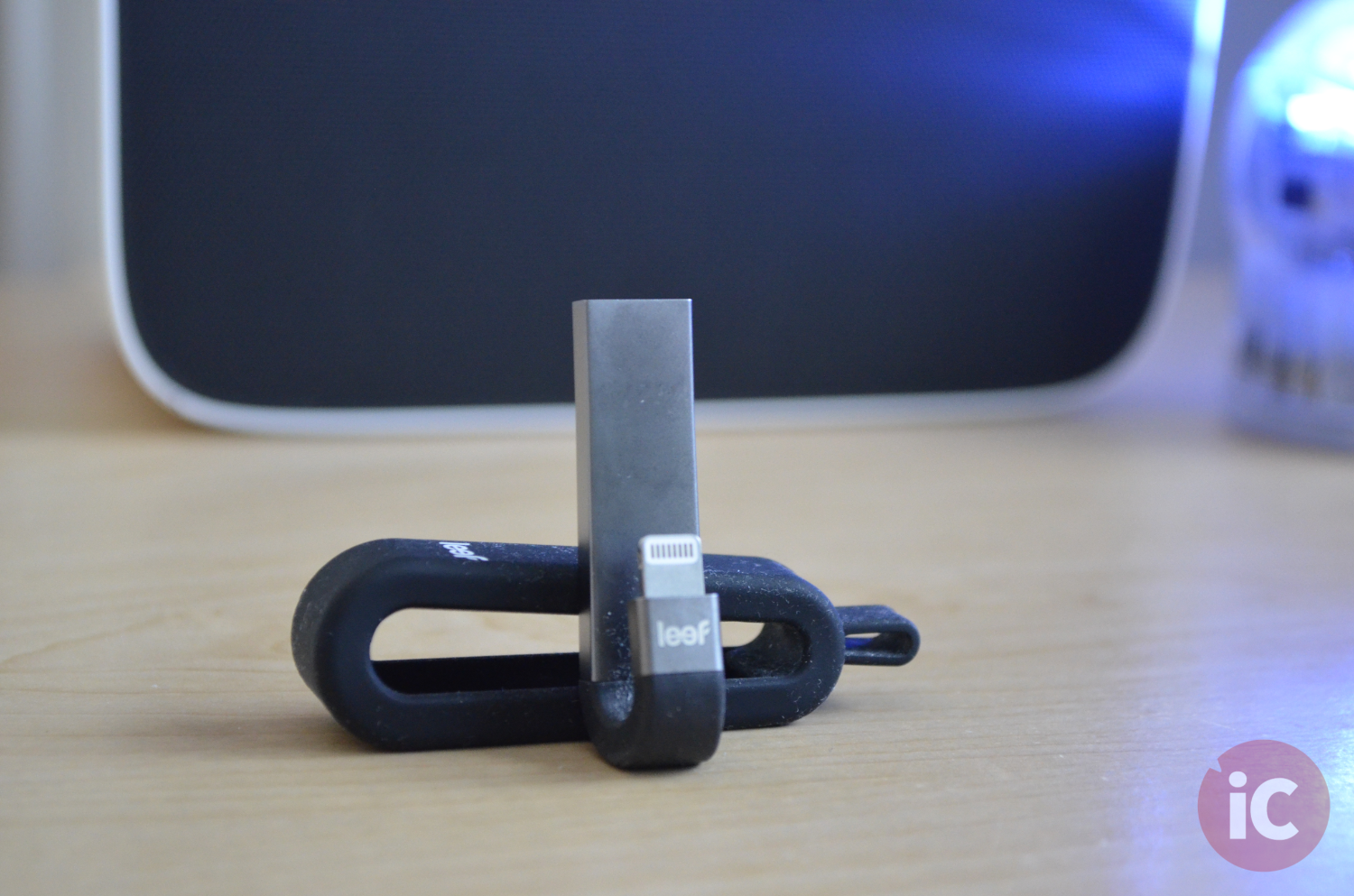 On the other hand, the iAccess sports a cheaper plastic design. The device doesn’t come standard with a microSD card, so users will have to provide one. I’m not sure if it was just my unit, however, I needed a pair of pliers to take out the microSD card the first time. After that, the microSD card was very easily removable. 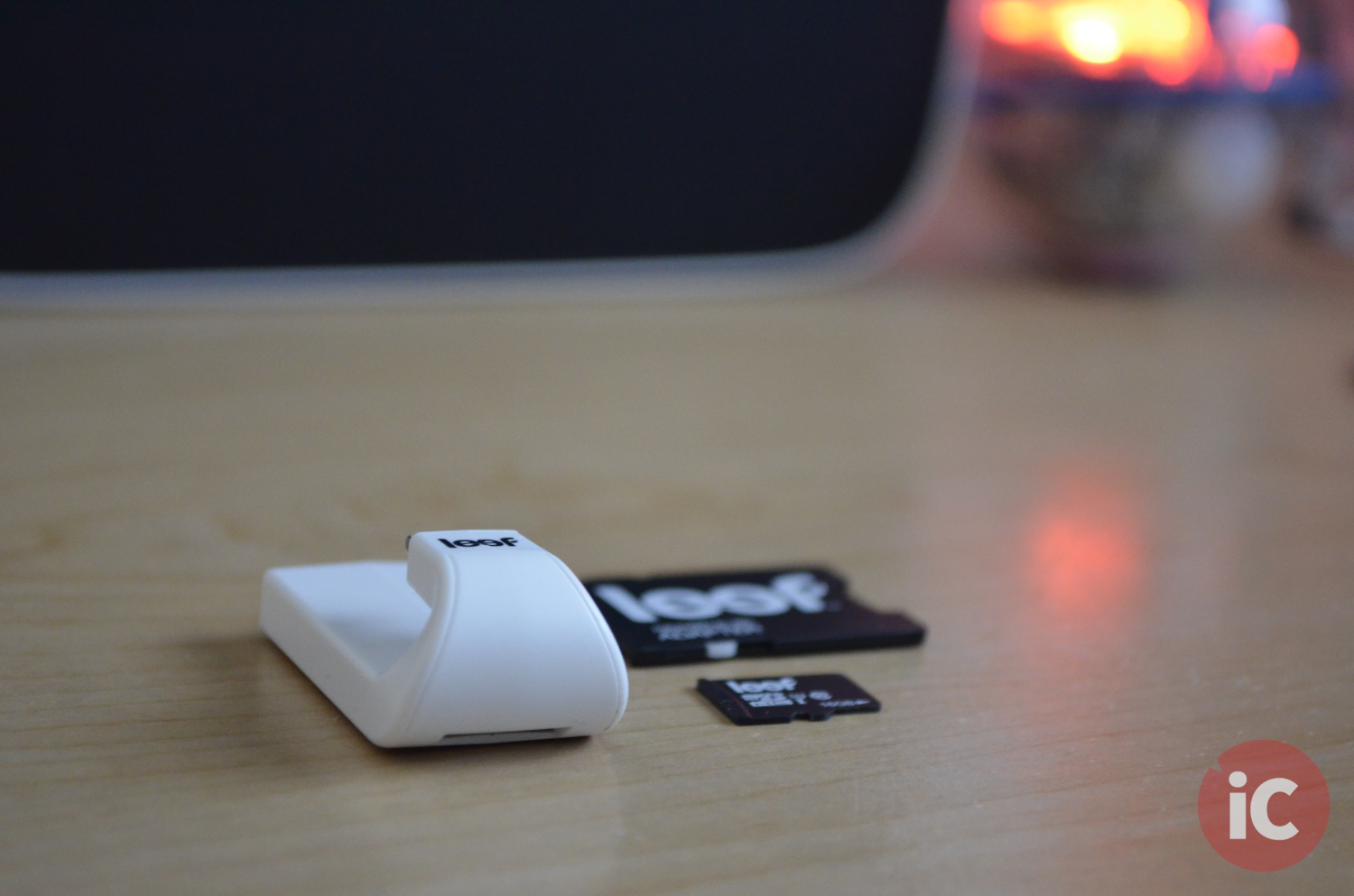 Both devices allow easy use of the iPhone while plugged in, however, the iAccess does not sit flat when you put the device down. The iBridge 3 is angled in such a way that allows the iPhone to sit stably on a table.

The iBridge 3 and iAccess are very simple to use, however, they both require that the user remembers to plug them in. It is not practical to always keep both devices connected. In my usage, I have connected the device once a day to backup my photos and contacts. 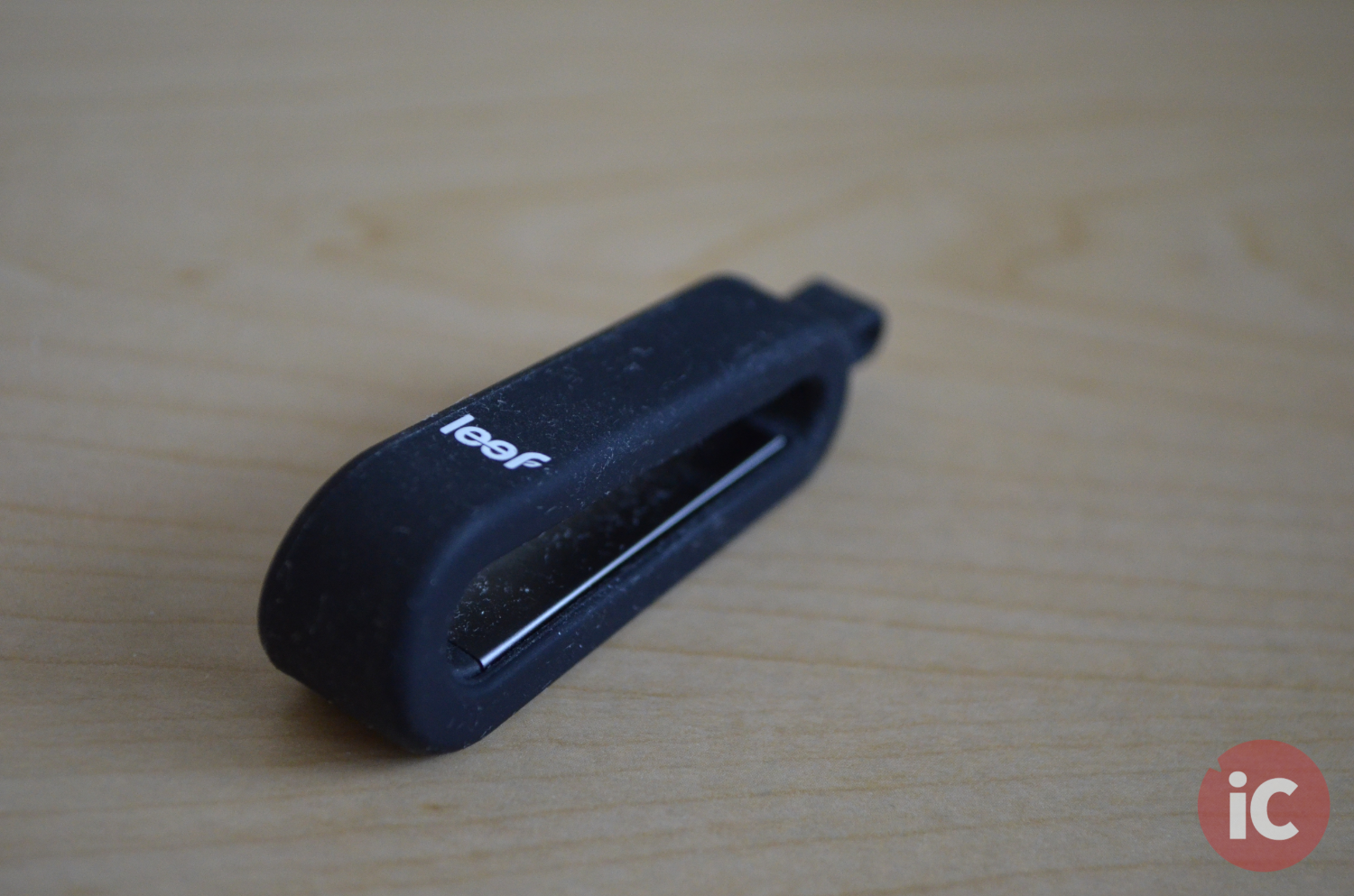 The devices’ apps also provide a function to take photos and videos, which allows you to bypass the iPhone’s internal storage and save the photos directly to the external storage device. One of the only issues I’ve found with the device shows up very clearly here. Taking a photo is painfully slow within the app’s camera function.

It appears that the apps were written to take the photo and save it to the external storage device before allowing the user to take another photo. Taking a photo using the app’s built-in camera takes about 3-5 seconds per photo, which makes the function absolutely unusable. 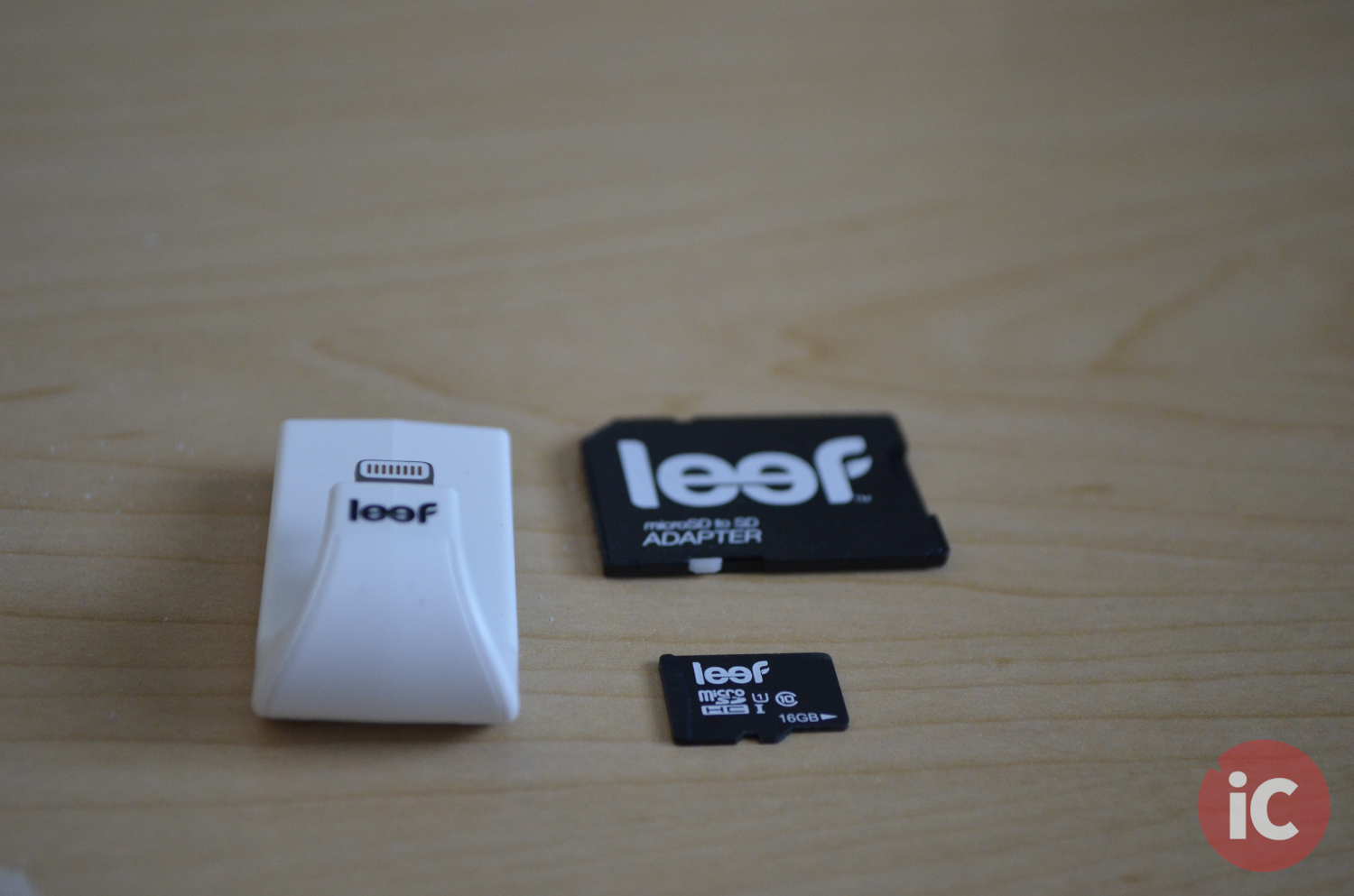 The apps for both devices are simple to use and the user interface is very clean. Over a few weeks of testing, I found the MobileMemory app to be more consistent than the iBridge 3 app. The app for the iAccess was able to recognize the connected external storage device a lot quicker and more reliably. 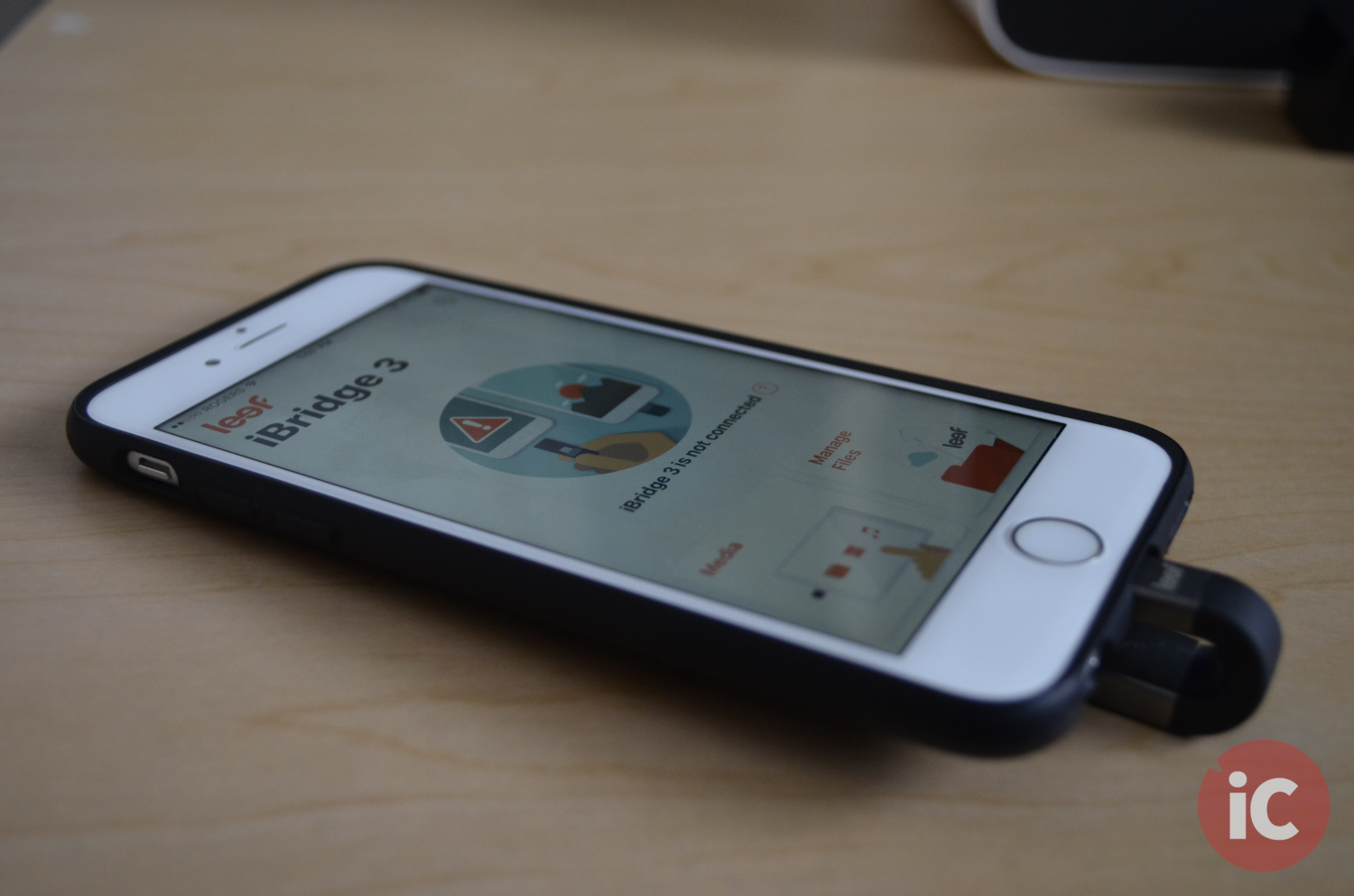 In my testing, the iBridge 3 app running on iOS 10 didn’t always recognize that I plugged in my iBridge 3 device. If the app is unable to recognize the iBridge 3, the only solution I found to resolve the issue was to force close the app and reconnect the device. This could be an issue with iOS 10 and/or the app itself, however, it is still something that Leef needs to fix.

Overall, the iBridge 3 and iAccess are both good products, which deliver on the promise of providing an external storage for iOS devices. However, there is definitely room for improvement for both devices. 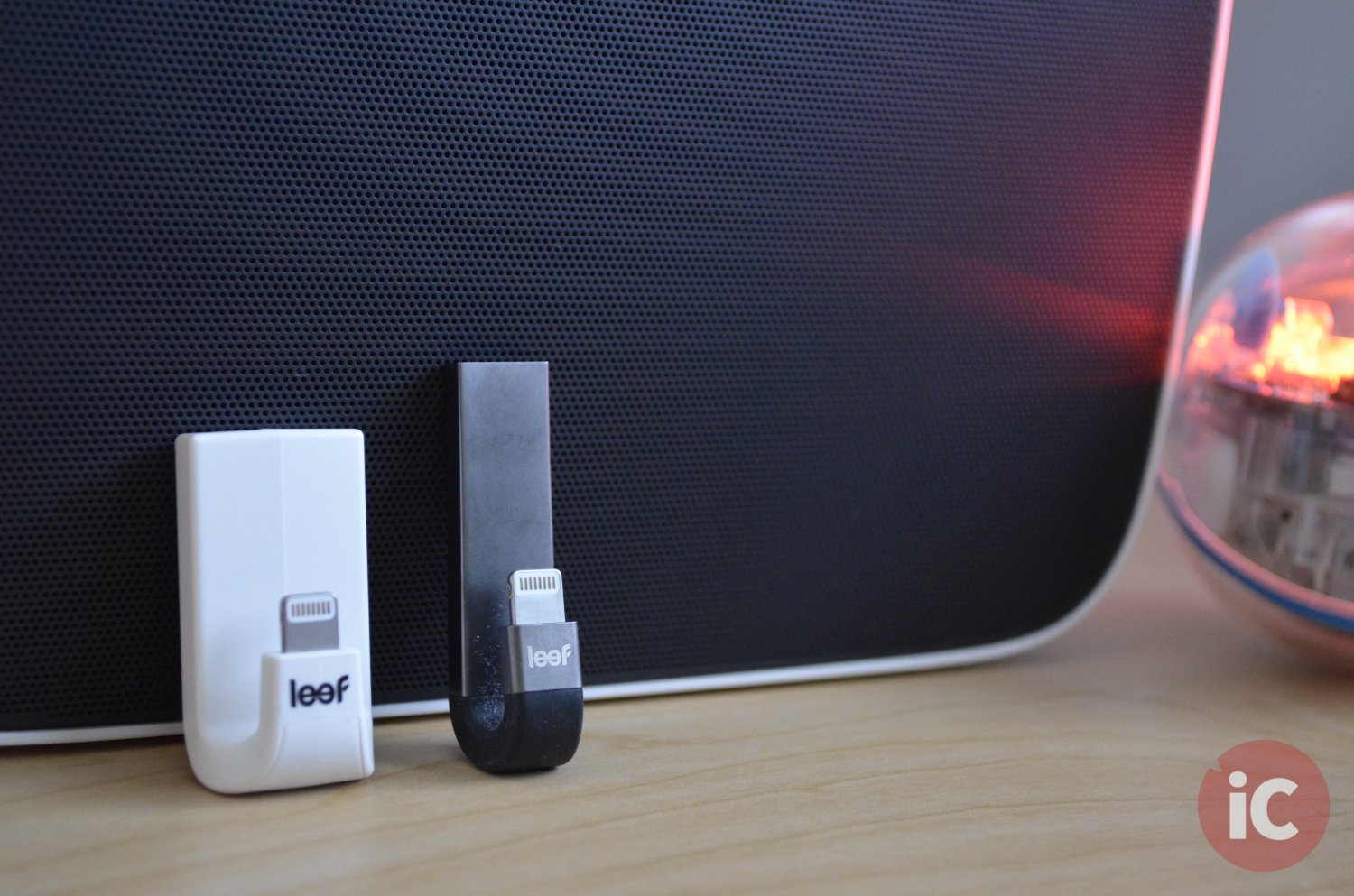 If you are looking for a device to backup your photos, store your music and videos without taking up storage space on your iOS device, and backup your contacts then I recommend the iBridge 3. There is no doubt that the device is well designed and will work well for most users.

I would only recommend the iAccess if you use a device like a GoPro and want to transfer and edit your videos while your are on the go.