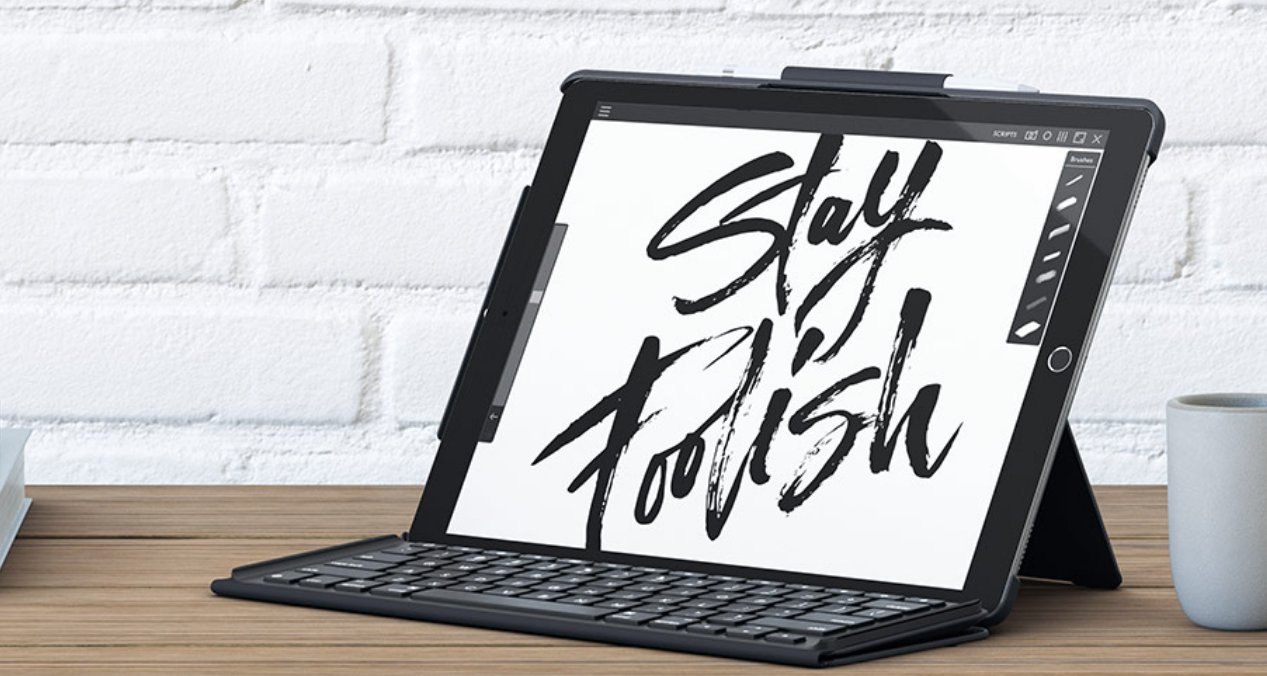 Logitech’s Slim Combo keyboard for the 10.5-inch iPad Pro is a welcome addition to Apple’s limited Smart Connector accessory lineup. The keyboard is a great addition to the tablet for those who want to use it for laptop-like productivity tasks.

Logitech’s target market for the Slim Combo keyboard is simple: Users who want a keyboard most of the time, but would like to have the option to detach the keyboard occasionally, all while still retaining a protective case and gaining a reliable, adjustable kickstand. 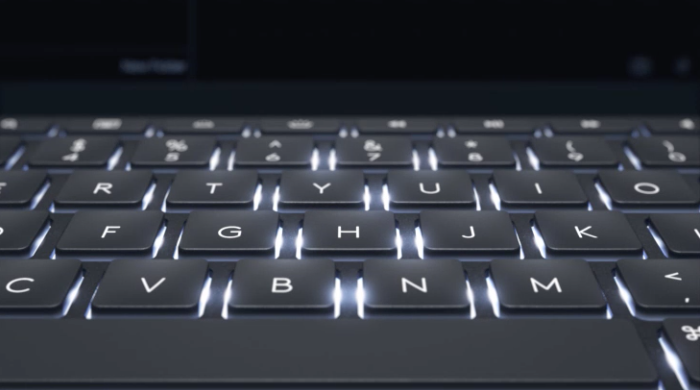 Do I think that adding a keyboard to the iPad will be able to replace a laptop for most people? No. The iPad Pro 10.5-inch paired with the Logitech Slim Combo keyboard can definitely provide a user with a more productive environment, especially for answering emails, editing documents, or even taking notes.

If you’re an owner of the new 10.5-inch iPad Pro and you want a physical keyboard, you don’t really have much of a choice. There is exactly one other Smart Connector keyboard available on the market, and it’s Apple’s.

I have tried Apple’s keyboard and it focuses on a very different market. It attracts users focusing on the lightest and thinnest possible design without any rear case to enclose the back of the iPad. Personally, the experience of typing on the Apple iPad detachable keyboard is not as comfortable or satisfying. However, this is something you will have to try out in person to make your own decision on which keyboard is best for you.

In a significant improvement over Apple’s Smart Keyboard, the Logitech Slim Combo boasts a full function row, including the home button, lock, brightness controls, search, media, volume and more. The keyboard is also backlit, with three different levels of brightness that can be adjusted from the function row.

Beyond simply typing, there are a number of tasks that are much easier with a keyboard with function row. For starters, multitasking is a breeze, allowing either Command-Tab quick app switching or double-tapping the keyboard home button for the traditional app switcher view.

The lock button in the upper right corner also allows for users to not only quickly lock the screen when work is done, but it can also be held down to bring up the iOS power-down screen.

The keyboard is usable on your lap, but it’s not great. The iPad tends to move a lot and the narrow kickstand can be quite uncomfortable. 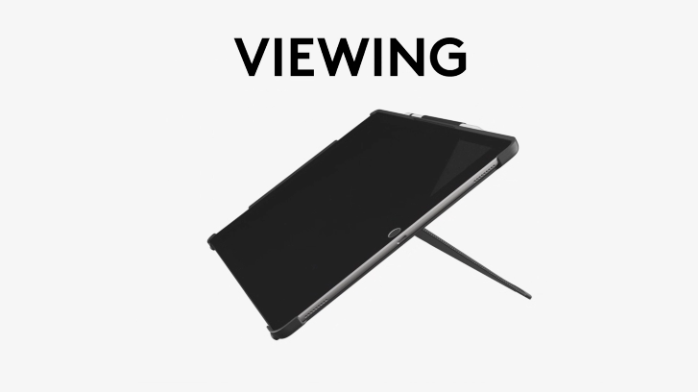 On a desk or table, though, it’s reliable and sturdy. The kickstand is solid and impressive, with 50 degrees of tilt, allowing the iPad Pro to be positioned at basically any position you would want. The underside of the keyboard has a textured fabric pattern that helps prevent the base from slipping when used on a desk or on your lap.

If you’re looking for portability, and you primarily want to use your iPad Pro as a tablet with occasional typing, then I would recommend sticking with Apple’s Smart Keyboard. The Logitech Slim Combo is bulky. It weighs 1.16 pounds, which is actually more than the iPad Pro itself. The weight of the keyboard component is too great to rely solely on the strength of the Smart Connector magnetic attachment, making the keyboard detach occasionally from the clamshell case.

However, the weight and the thickness of the keyboard itself is somewhat forgivable given that the accessory provides a solid, rigid, and comfortable design.

On the right side of the case (or up top, if you’re using it in keyboard mode) is a thin cloth loop that securely holds an Apple Pencil. Given that Apple’s own Smart Keyboard does not have a place to use the Pencil when in use, this is one other way the Slim Combo bests the first-party accessory keyboard option. 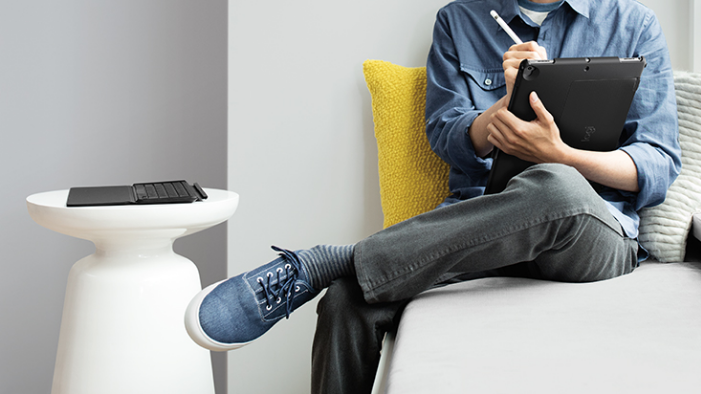 There is a market of users out there who will absolutely love the Logitech Slim Combo. They are likely the kind of people who want their iPad Pro to be more like a laptop or a Microsoft Surface with kickstand. For those users, the Logitech Slim Combo will be a great investment that will greatly enhance the productivity and flexibility of the iPad Pro.

Overall, I would definitely recommend the Logitech Slim Combo keyboard to any user that is looking for a detachable keyboard option for their iPad Pro 10.5-inch that is comfortable to type on and also provides protection to the iPad itself.