Microsoft has launched My Xbox LIVE for for Xbox users, as announced by Xbox Live Programming Director, Larry Hryb. The app allows you to login with your account and check your achievements and connect with friends. You can even manage your avatar and get access to the latest Xbox news and tips.

Take your Xbox LIVE experience wherever you go with the My Xbox LIVE app. Track and compare your achievements, connect with your Xbox LIVE friends, and change up your 3D Avatar. Review all your recent great games you and your friends love to play and compare achievements with them. Jump into our games hub to learn about the latest LIVE games and apps. Access Xbox Spotlight feeds, get breaking news from Xbox LIVE, game tips and tricks, gamer spotlight and much more. 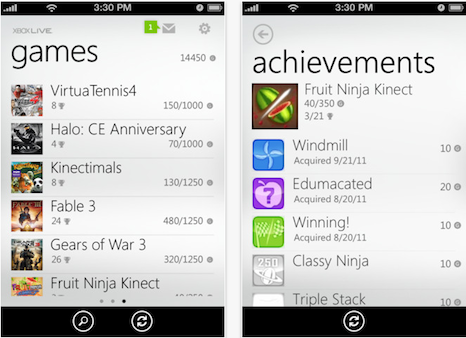 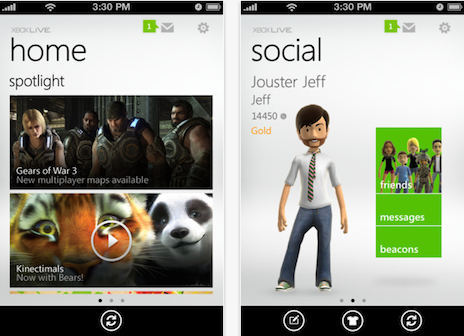 Earlier today we learned about Microsoft’s endeavours with their upcoming Microsoft Store.

If you are an Xbox LIVE user, let me know this app performs.

Thanks for the email Darryl