You may have heard the latest news about the iPad release being delayed in Canada. Steve Jobs also mentioned that the iPad cannot tether to the iPhone’s data connection. So if you are an iPhone user looking to purchase an iPad, are you going to subscribe to TWO data plans?

Not so fast, young grasshopper. There’s a hot new app via Cydia (jailbroken iPhones only) that’s been burning up the charts. It’s called MyWi and it turns your iPhone into a wireless hotspot. This will allow you to connect unlimited devices. I’ve tried it with my iPad (and even up to 3 iPads) and it works amazingly well.

MyWi ($9.95US) will be useful for iPhone owners that can’t get their tethering to work properly, or want to share their data connection with another device like an iPad, PSP, DS, etc.

Here’s a quick summary of how to get MyWi on your iPhone:

1. Jailbroken iPhone required. Check out our guide.
2. Search Cydia for â€œMyWi (No Rock)â€. Buy it for $9.95 (they accept PayPal).
3. Install it, follow the prompts (will require resprings and agreeing to some terms).
4. Setup MyWi on the iPhone and enable WiFi Tethering.
5. Get your iPad/PSP/laptop etc and connect to your desired network name.
6. VOILA! Your iPhone is now a wireless hotspot!

Here are some screenshots of MyWi in action with my iPad: 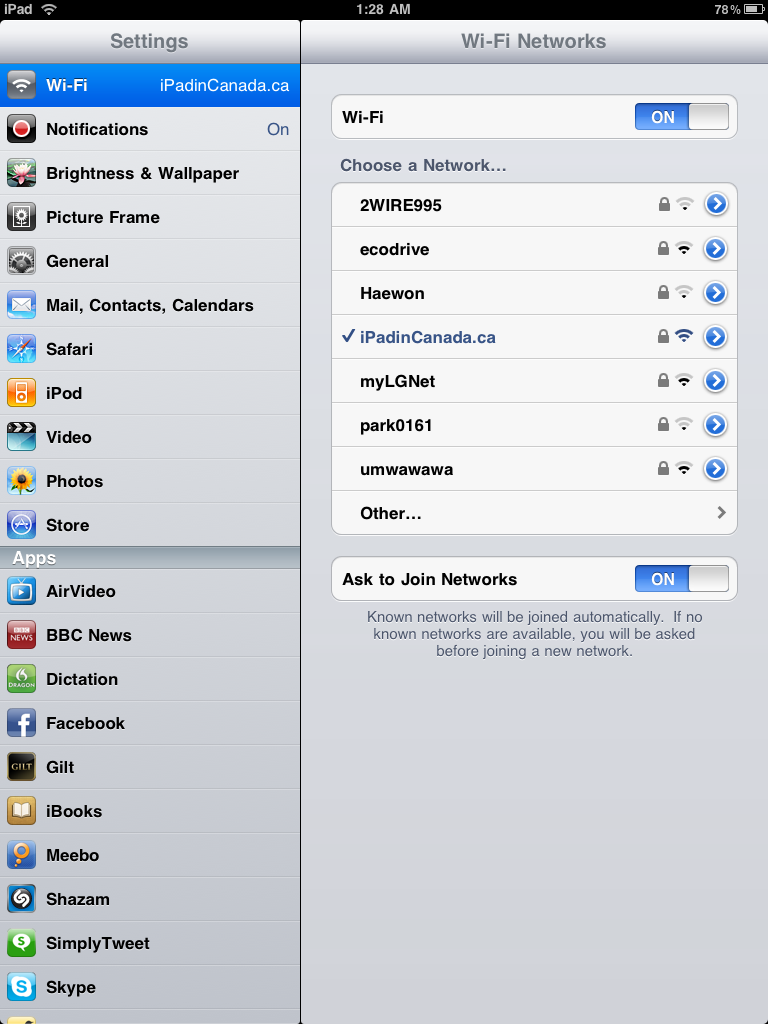 I know a lot of you have been using MyWi already. It’s an amazing app and kudos to the devs for creating it. Let me know how MyWi works for you!