Remember when we wrote about “Springboard Expose” for the iPhone? Well, it looks like that concept has become a reality by the developer Steve Troughton Smith. Originally those videos showed us what it would look like on the iPhone–but what about a fully working example?

Rory Piper Steps Up to the Plate as an Exclusive Tester

Our very own Sunday blogger, Rory Piper, was lucky enough to be an exclusive tester of “Springboard Expose”. The app was available via Cydia and Rory compiled a pretty neat video of it in full action on his blog Green Candy. Here it is in all its glory: 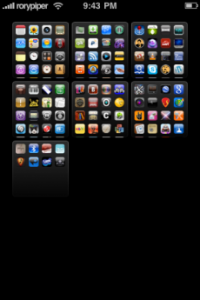 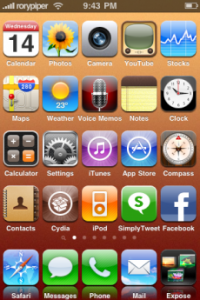 As you can tell from the video above, the app actually works quite well. Definitely a feature that we could learn to live with should Apple decide to implement a similar feature in the future. Although for the lazy, you could just continue to swipe across to get to your multiple homescreens.

What do you guys think? Useful or useless application?