Some App Store developers have been having difficulty getting their Apps approved by Apple. It seems like Steve Jobs and his crew are pretty adamant on their requirements of what developers can and cannot do (remember how NetShare was pulled?). Think of it as “quality control” by Apple–yet their suffocating requirements are leaving some people frustrated.

Well, one way for some other developers to bypass the App Store is to release their applications through Cydia and Installer. This is why jailbreaking can be a potential benefit as you’ll get access to more customizations and apps. Today we’re going to take a look at Stack, which is very similar to Stacks on OS X Leopard. Here is the stacks feature on your Mac… 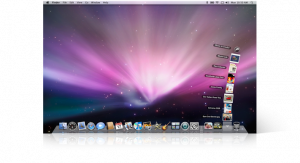 …and here is Stack on your iPhone 3G: 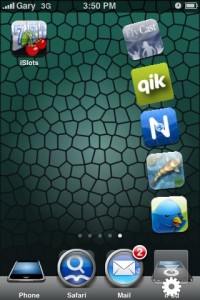 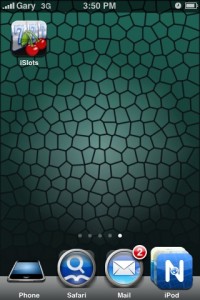 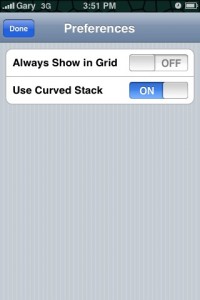 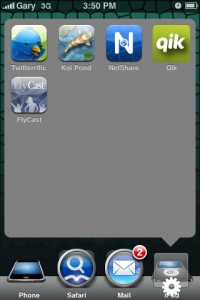 Stacks “hovers” over the iPod icon and when you press the area, it will launch. You can choose to have a curved stack or a grid style as shown above (grid style will take over when you have more than 5 icons). Just drag icons into the corner to add them. To remove icons, just drag them away during the “stack” and they’ll disappear. With more and more apps appearing in the App Store, Cydia, and Installer, it can get overwhelming at times.

With Stacks, you can now quickly access those applications you frequent immediately and quickly! Stacks is now available in Cydia, check it out and let me know what you think of it!