One of my many favorite iPhone apps was recently updated to include a bunch of new features that really improved the app in every way. The app is called Star Walk and we reviewed it back in August 2009.

Star Walk is an amazing astronomy application that is loaded with features and functions. The interface is very good and navigation is very easy. With the new features, the app becomes even better.

One of the new features that was recently added is a 3D globe that helps users find different locations on the Earth and what those locations look like from the sky. Previously, you could see the Earth but you could not really see locations with any kind of detail. So this feature adds a lot of depth to viewing the globe now.

The app also now includes an astronomy “picture of the day” where a new photo is sent to the app. Aside from the amazing and professional photos, the photo updates support push notifications, so the photo is pushed to Star Walk and users are immediately made aware.

As in previous versions, Star Walk still includes the very innovative â€œStar Spotterâ€ feature which uses the iPhone 3GS Digital Compass. The Star Spotter feature gives you a real-time representation of what you see in the sky (in terms of astronomy) and the sky will move as you physically move with your iPhone 3GS. If you donâ€™t have an iPhone 3GS, you can still use Star Spotter, but instead of moving your physical location, you will just move the iPhone around. 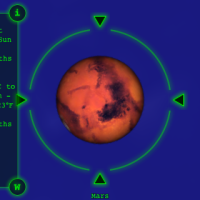 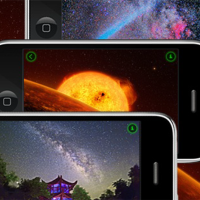 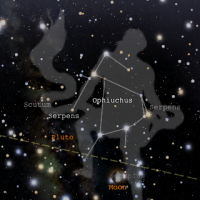 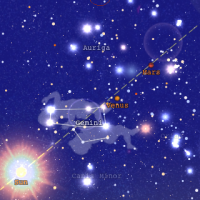 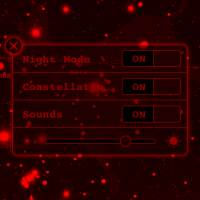 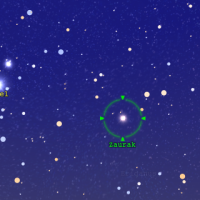 Current owners of Star Walk can receive the new features via an update on iTunes. Otherwise prospective owners can find Star Walk available in the iTunes App Store for $4.99.