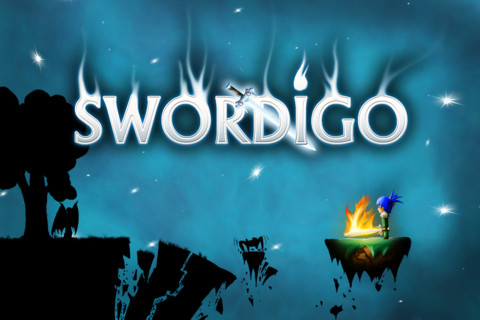 When I was younger the Nintendo Entertainment System was all the rage, and one of the most popular game franchises was The Legend of Zelda. I’ll admit, there are times I wish I could play the originals on my iPhone or iPad. Yes, I know I can get them via Jailbreak, but it would be nice to have an official Nintendo version.

A new game in the App Store comes close to recreating the experience of Zelda II: The Adventure of Link — of course with some improved graphics and gameplay. It’s called Swordigo and is a universal app available for $1.99.

It’s a side-scrolling adventure where you’re the hero and you have to save the world from evil. As you kill enemies you gain experience and as you level up you can increase your health, strength and magic ability. 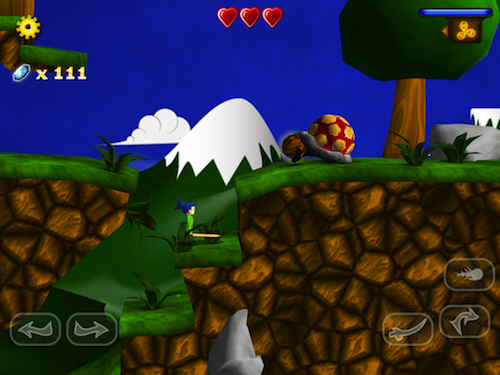 There are many different enemies you have to fight including one that looks very similar to an Octorok which does shoot rocks at you. As you move through the game the enemies become tougher and there are are of courses several bosses to beat.

Please watch my video review for a look at the gameplay and some more of the cool features of Swordigo.

What’s also cool about Swordigo is you can use iCloud to save your progress in the game, and then because it’s a universal app, you can pick up where you left off on another device. I will point out this feature has been a bit spotty for me and others. But when it works, it sure makes playing games on several devices much more enjoyable.

The game offers hours of gameplay and I feel is well worth the $1.99 price tag. If you’ve tried it let me know what you think.