The TYLT VU is a wireless charger that works with all Qi-compatible devices. The wireless charger has an innovative three coil system, which means it can charge a smartphone or tablet of any size at any angle. 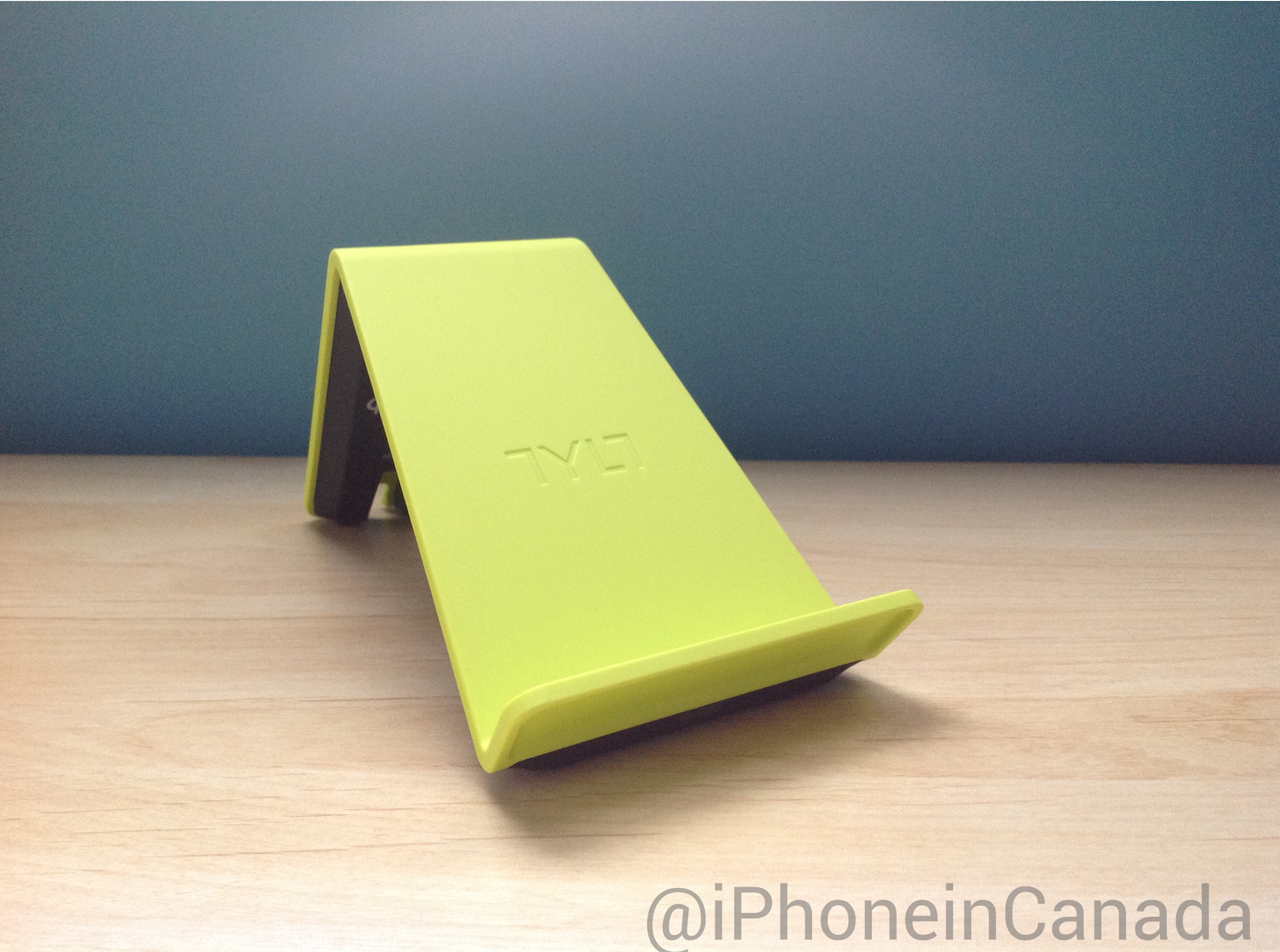 The VU focuses on providing its users with an elegant design that is also practical to use. Unlike most wireless charging pads, the VU doesn’t require the user to spend time aligning their device with the charging pad. Instead, TYLT’s solution will work with almost any device at any angle. As long as your smartphone or tablet is on the wireless charging pad and it supports the Qi standard for wireless charging, it will just work.

The VU will support any iOS device as long as it has a case that allows it to charge wirelessly using the Qi standard. Unfortunately TYLT doesn’t make any Qi cases for the iPhone, but they should be easy to find given the amount of third-party manufacturers that make these cases. 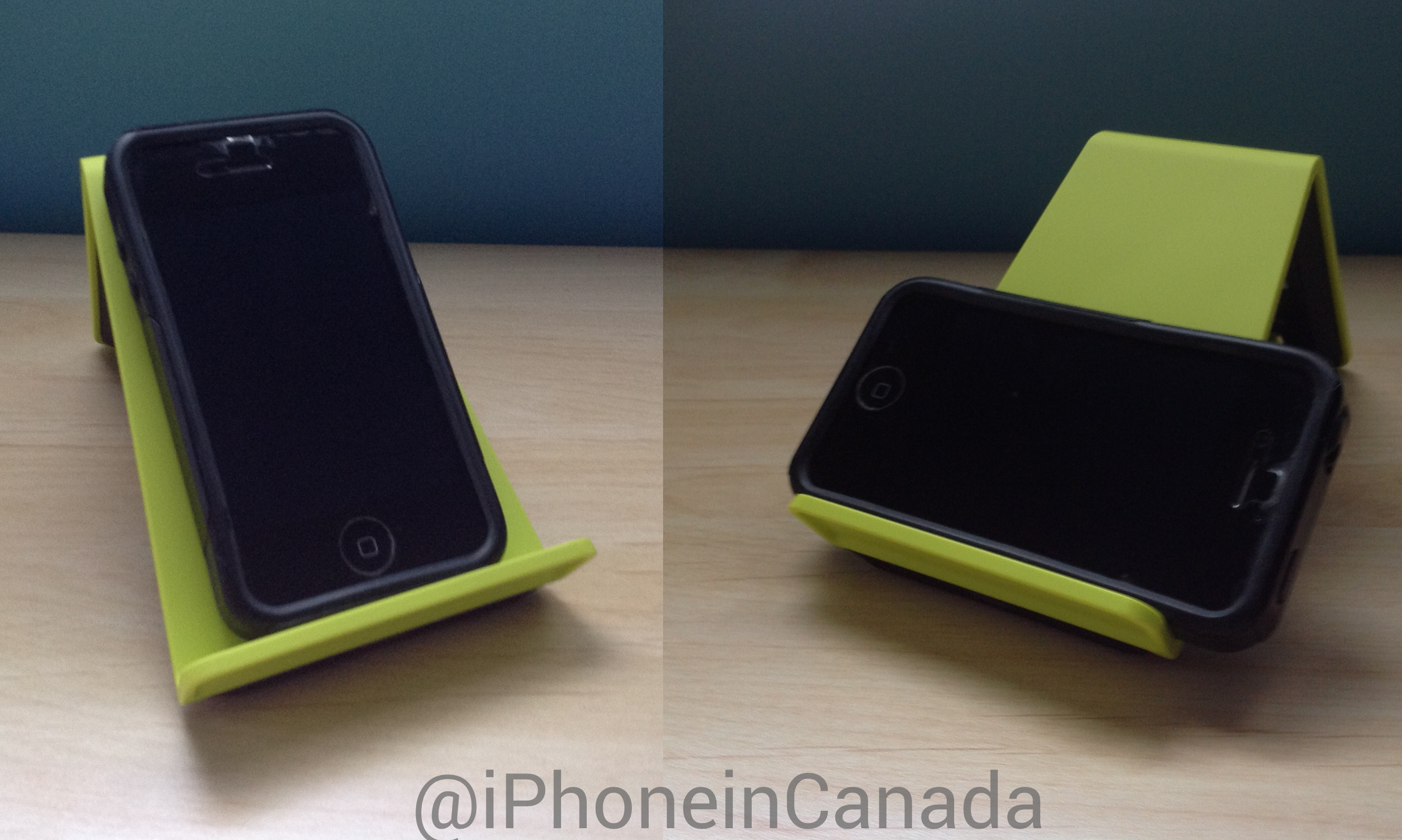 The wireless charger natively supports any device that has Qi wireless charging built-in, including the majority of Google’s Nexus lineup, Samsung’s Galaxy S and Galaxy Note lineup, most of the higher end Lumia smartphones, and many more of today’s most popular mobile devices.

TYLT’s VU wireless charger allows your device to charge while in a useable angle. The device also has an LED light at the bottom to indicate the charging status. If your device has built-in wireless charging functionality, the VU will work even if you have a moderately thin case covering the back of your device. This is a great feature which limits the unnecessary removal of your case in order to charge the device. The wireless charger will charge your device almost as fast as plugging it directly to the wall, which is great when you need a little boost to get you through the rest of the day. 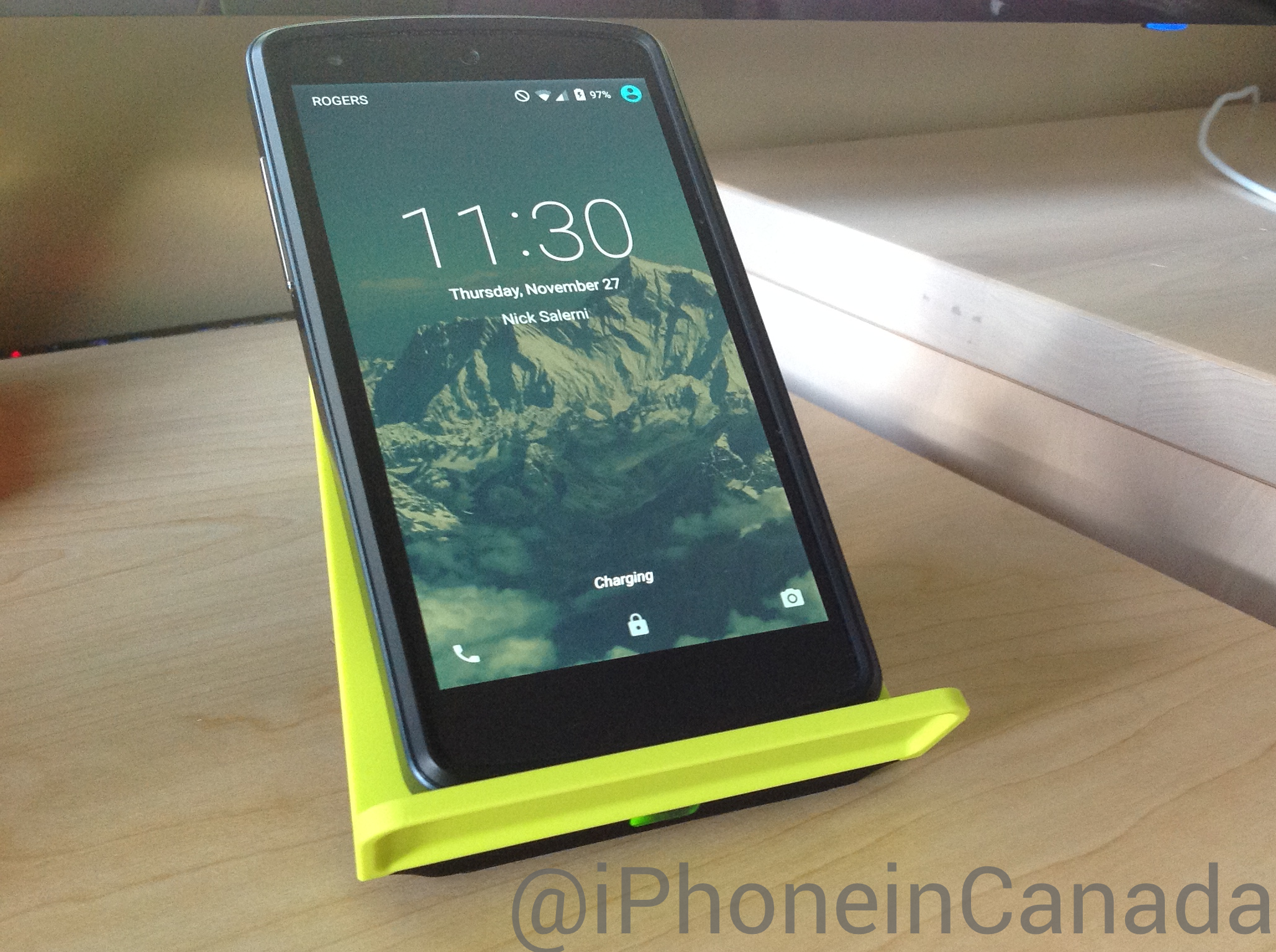 A downside of Qi wireless charging in general is the tendency for the device being charged to overheat, however this is normal given the nature of inductively charging a device. However, I personally hope they find a way to decrease the amount of heat generated when charging a device wirelessly in future generations of the Qi standard.

All in all, the VU is a must buy for anyone who owns a Qi-compatible device. If your device doesn’t natively support Qi wireless charging, then justifying the purchase may be a little bit more difficult.

The TYLT VU is available from the company’s website in four colours, including black, blue, red, and green, and costs $69.99. Shipping the device to Canada will set you back an additional $30.

TYLT will be offering 50% off all in-stock products from Friday, November 28 through Monday, December 1 for Black Friday and Cyber Monday. 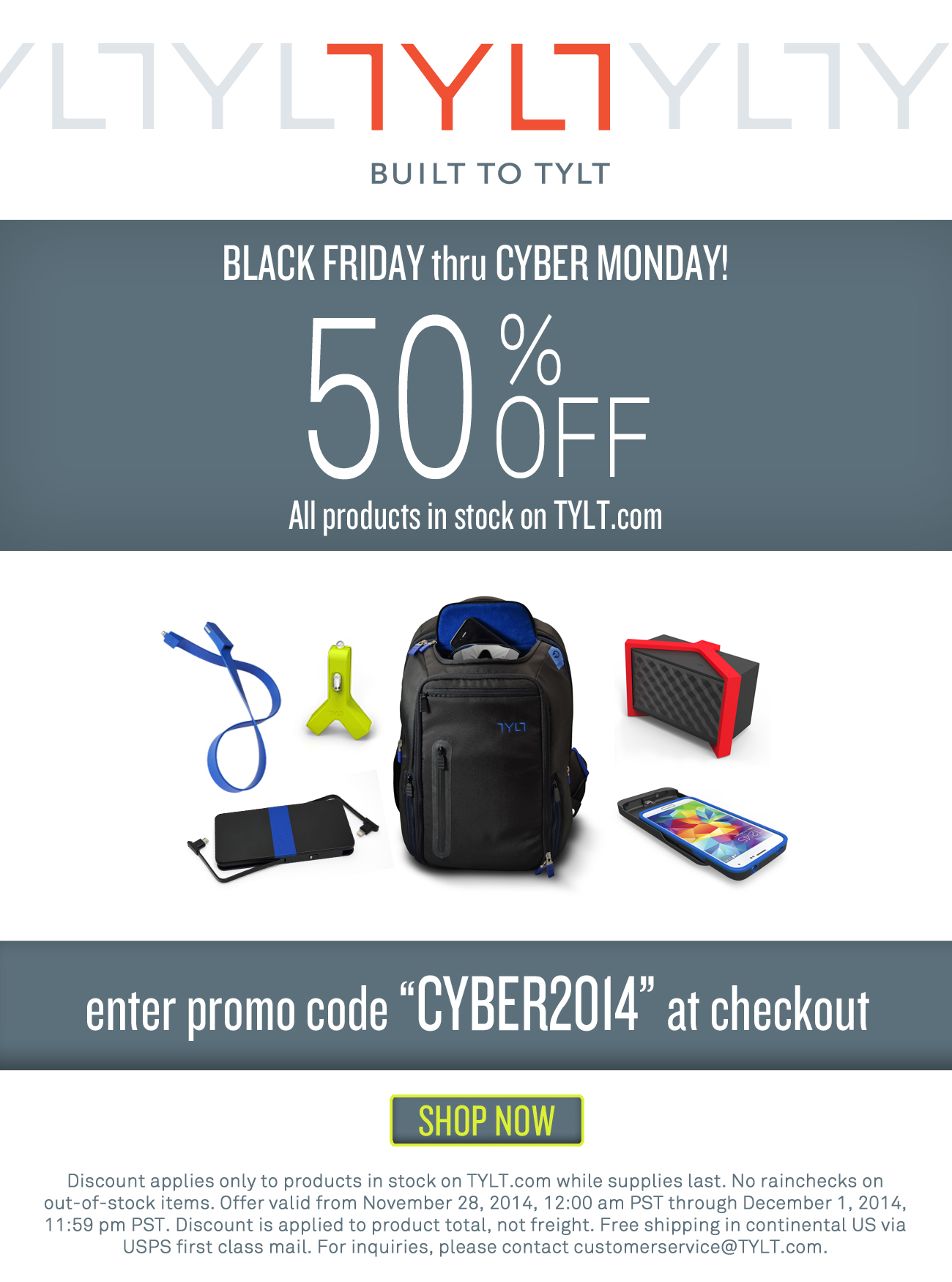 To redeem the offer, simply enter the promo code “CYBER2014” at checkout.