Freedom Mobile has a sale going on right now at some retail stores, which are offering a 25% off lifetime discount on $60 or higher Big Gig plans, and also $0 up front smartphones on contract, which include Apple’s iPhone, for new activations, for today only.

According to one user on RFD:

Freedom Mobile store at 267 Morningside Ave (647-930-1843) is offering 25% OFF Lifetime Discount on all the Big Gig Plans (10gb data) with phones
You can get any iPhone or Samsung S9 for $0 down along with additional 25 % Off on the plan which is amazing discount and deal is like a Boxing Week deal.

We called some stores in Richmond and Vancouver, but they were unable to verify the above offer. But the Freedom Mobile location at Metrotown (by T&T) in Burnaby did confirm the exact same deal as quoted on RFD.

Here’s what we were able to confirm: 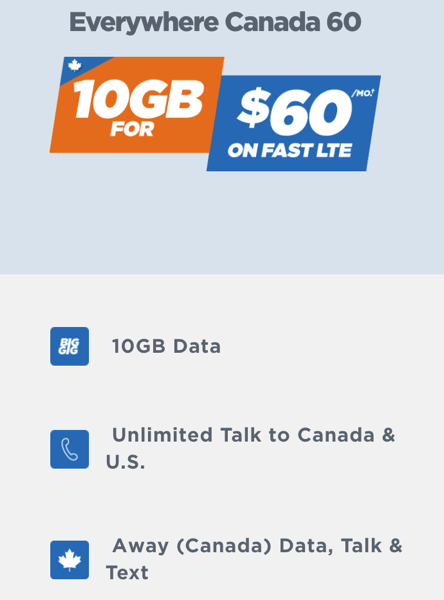 Again, it appears this is a targeted deal by location and is happening today only, from what we were told. A similar sale was held last weekend as well.

Let us know if you’re going to jump on this promo.