Many users of Apple’s newest MacBook Pro models are not happy with the laptops’ battery life. It is fairly common now for users of the Touch Bar model in particular to see battery life that falls well short of Apple’s 10-hour estimates. How is Apple arriving at its battery life figures, and why might many […]
iPhoneinCanada.ca
6 years ago 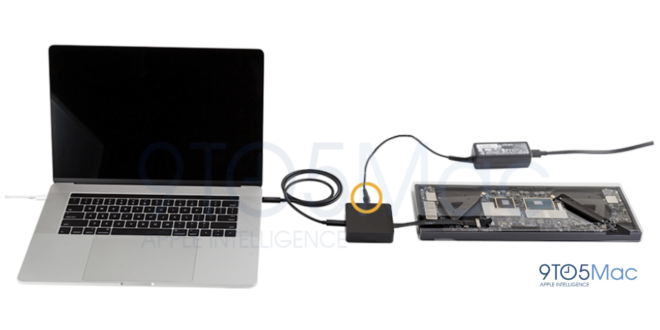 Apple’s 2016 MacBook Pro features a non-removable, non-upgradeable, soldered-on SSD. Easily replacing your hard drive is therefore essentially impossible for MacBook Pro owners. If for whatever reason the laptop fails or refuses to boot, it seems as if that users will no longer have access to the data stored on the SSD. Fortunately, Apple has a […]
iPhoneinCanada.ca
6 years ago 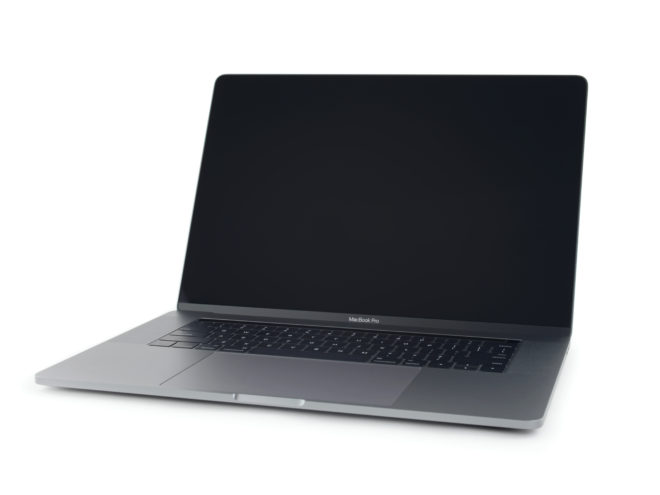 Apple’s new 2016 MacBook Pro models have been mired in controversy since being unveiled. Whether it be that the specifications aren’t as good as the competition, or it’s too expensive, or that it didn’t meet expectations, there have been all sorts of complaints regarding the laptop. However it seems that despite these ‘issues’, Apple’s MacBook Pros […]
iPhoneinCanada.ca
6 years ago