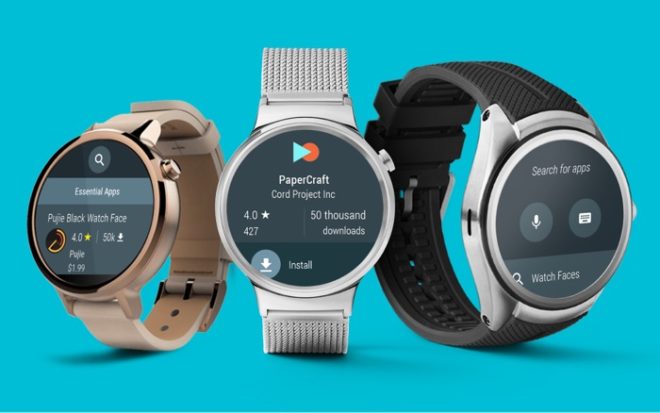 The new build for Google’s official smartwatch/wearable platform, Android Wear 2.0, is probably close to being finished, so this is good news for all of you who have latched on to the Android smartwatch bandwagon. Google is rolling out what is the final Developer Preview of Android Wear 2.0, and it’s got a few new things in store....
iPhoneinCanada.ca
6 years ago 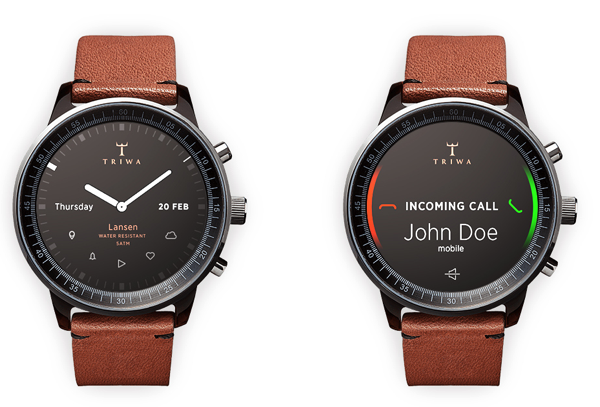 Smartwatches may not be massively popular devices in the scheme of things, but Google isn’t giving up on them just yet. In fact, the company is working with a manufacturer to launch two new smartwatches in 2017. Up until now, Google’s smartwatch strategy has been to develop Android Wear software and work with watch makers […]
iPhoneinCanada.ca
6 years ago