In May 2017, a court ruling from the Supreme Court of Canada (SCC) ordered the company to disclose the private data of copyright infringers. Today, Rogers has taken the first step in appealing that court ruling. The initial ruling from the Federal Court of Appeals (FCA) determined that ISPs could not charge extra fees to identify...
iPhoneinCanada.ca
5 years ago 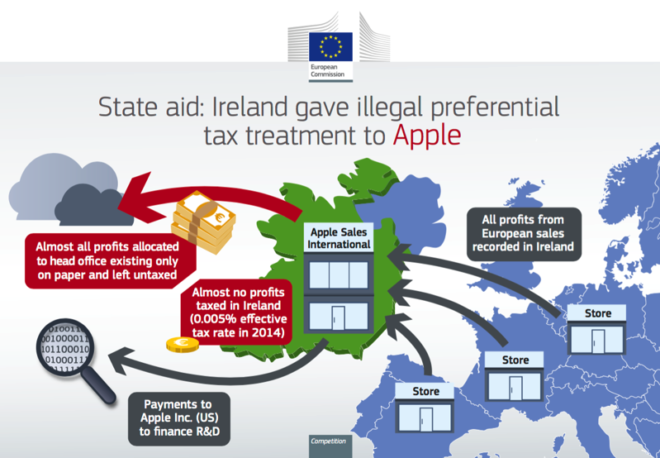 Apple will this week file its appeal of a European Commission decision that it owes Ireland billions in back taxes, while the latter’s Department of Finance has revealed details of its own appeal, according to a report from Reuters. Margrethe Vestager, the European Commissioner for Competition, said on August 30 that Apple must pay up to […]
iPhoneinCanada.ca
6 years ago