Apple has officially announced the release date of its highly-anticipated collaboration with Nike, the Apple Watch Nike+. Customers in Canada and beyond can get their hands on the smartwatch this Friday, October 28 both in-store and online. The news comes in the form of a new press release from the Cupertino tech giant. “Running is […]
iPhoneinCanada.ca
6 years ago

Apple has officially announced the release date for its highly-anticipated Apple Watch Nike+ on Friday,
iPhoneinCanada.ca
6 years ago 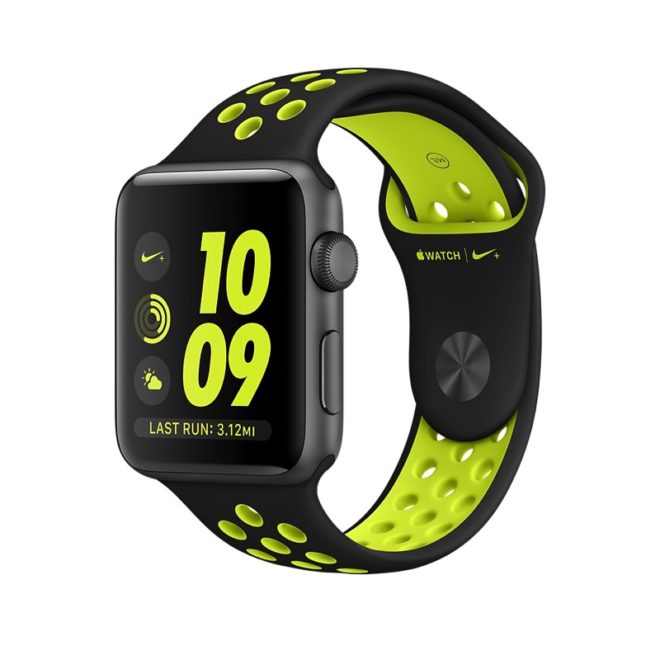