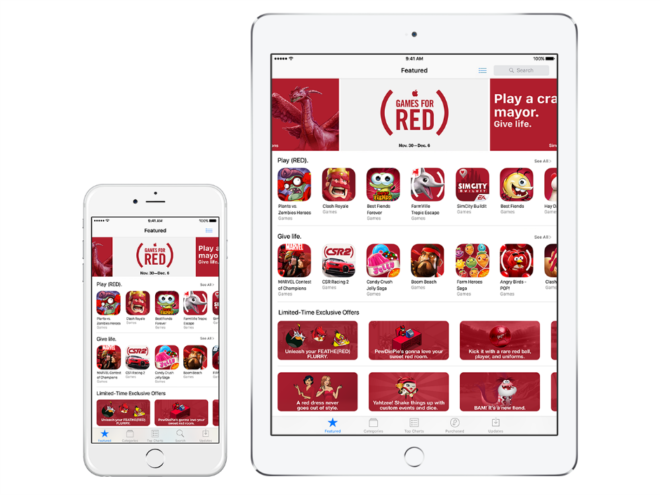 This year, in celebration of World AIDS Day, Apple and RED have teamed up once again, according to a new press release from Apple. In addition to a slate of new red-colored cases and audio devices, the company has coordinated with 20 mobile game developers to create in-game content designed to raise money for The […]
iPhoneinCanada.ca
6 years ago 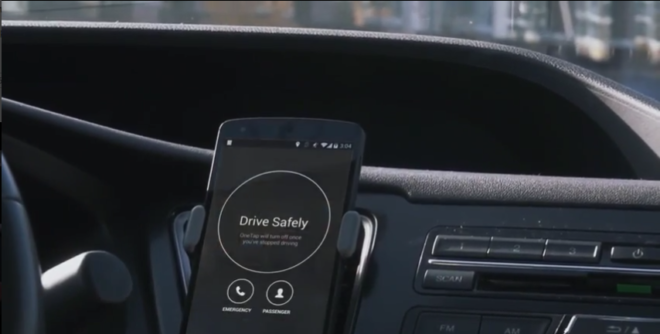 According to a new report from CBC News, more than 1200 distracted driving tickets were issued in the province of New Brunswick over the past year. The Insurance Bureau of Canada claims that three in four drivers admit to distracted driving. Quebec Transport Minister Laurent Lessard recently started discussions to determine if the issue of distracted...
iPhoneinCanada.ca
6 years ago