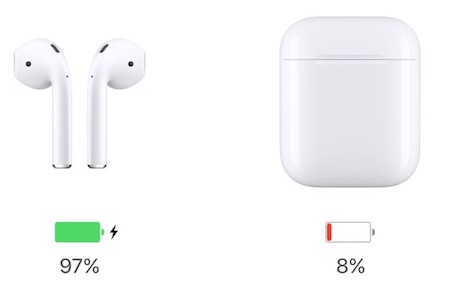 In a recent thread on Reddit, user kdcurry has complained of poor battery life on his AirPods charging case, while asking others if they were facing the same issue. "I started with a 100% level for both the buds and case yesterday. I used the buds for maybe 3 hours, then put them back into the case. This...
Usman Qureshi
6 years ago

Reports coming from South Korea claim that the Korean Agency of Technology and Standards (KATS) is pondering on whether to commence investigations into the Apple iPhone 6S battery issues. As mentioned on The Korea Herald, the agency only wants to make sure that the issue is not similar with the scandal happened to Samsung’s Galaxy Note […]
iPhoneinCanada.ca
6 years ago