‘Star Wars: The Force Awakens’ Coming to Blu-ray on April 5

On the heels of its record-breaking theatrical run, Disney will release Star Wars: Episode VII – The Force Awakens on Digital HD and Disney Movies Anywhere on April 1, 2016, and on Blu-ray and DVD April 5, 2016. Target, Walmart, and Best Buy will all carry a Blu-ray Combo Pack and will also be offering exclusive, outlet-specific bonus...
iPhoneinCanada.ca
6 years ago 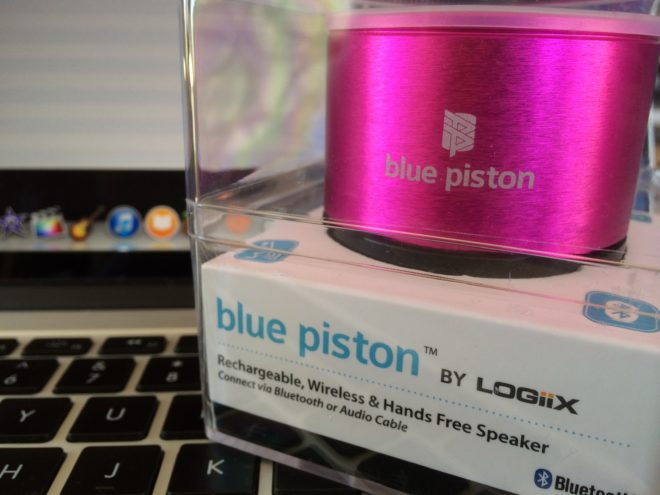 As the iPhone has matured, its speaker has gotten a little better, but it’s still not great. Listening to music, or any audio can leave a lot be be desired. The same is true for the iPad. Logiix has a solution for you that not only looks great, but is affordable and small – making it […]
Kris Meador
9 years ago